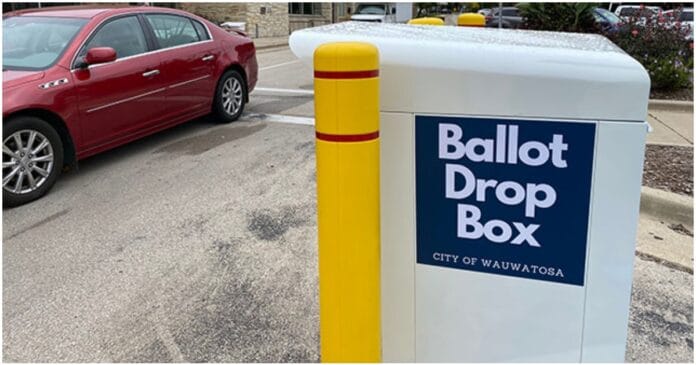 Another judge has ruled that absentee ballots must be properly – and completely – filled-out in order to be counted on Election Day in Wisconsin.

“I believe that to issue a temporary injunction would upend the status quo, not preserve it,” said Trammell. “I also believe that the fact that the election is all but two weeks away lends some credence to the argument raised by [the Wisconsin Election Commission] and the Legislature that any decision issued by the court granting the temporary injunction would frustrate the electoral process by causing confusion.”

The issue continues to be absentee ballot witness addresses.

The League of Women Voters of Wisconsin wanted a judge to give clerks some wiggle room on those addresses.

State law is clear that voters and their witnesses must put down their full address on any absentee ballots.

The Wisconsin Elections Commission had allowed clerks to fill-in any missing information, but a Waukesha County judge ended that with his ruling earlier this fall.

The Elections Commission and the legislature argued on the same side in the League of Women Voters’ case.

Judge Trammell said even if she did step in, the Elections Commission and the Legislature would likely appeal. Which would only cause more confusion for clerks who are already receiving absentee ballots.

“And if that is the case, then there is a risk that such voters’ absentee ballots may not be counted for the upcoming election,” Trammell added.

Early voting is underway in Wisconsin. The Elections Commission said, as of Wednesday, voters had requested 510,699 absentee ballots. The Commission said 305,453 of those ballots have been returned.

No one is saying or guessing how many have incomplete addresses.