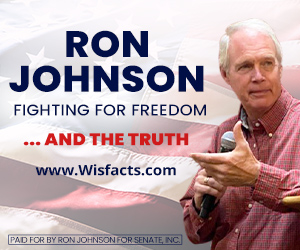 The suspect in the USPS Milwaukee shooting death of letter carrier Aundre Cross was captured in a surveillance video.

The Milwaukee postal worker was shot and killed on Friday, December 9th, 2022. The letter carrier was on duty at the time of the murder, police said.

Milwaukee police previously released a photo of the suspect vehicle.

The victim was a 44-year-old male “who was an on duty United States Postal Carrier with over 18 years of service,” the MPD said. He was later identified as Aundre Cross, a married father remembered for his deep religious faith.

“The circumstances leading up to the shooting are under investigation. MPD is leading this investigation with the assistance of the United States Postal Inspection Service and the FBI. Milwaukee Police continue to seek unknown suspects. Anyone with information is encouraged to contact the Milwaukee Police Department at (414) 935-7360 or to remain anonymous, contact Crime Stoppers at (414) 224-TIPS or P3 TIPs.”

Added police: “The Milwaukee Police Department sends our sincere condolences to the victim’s family and to the USPS for the loss of their member.”