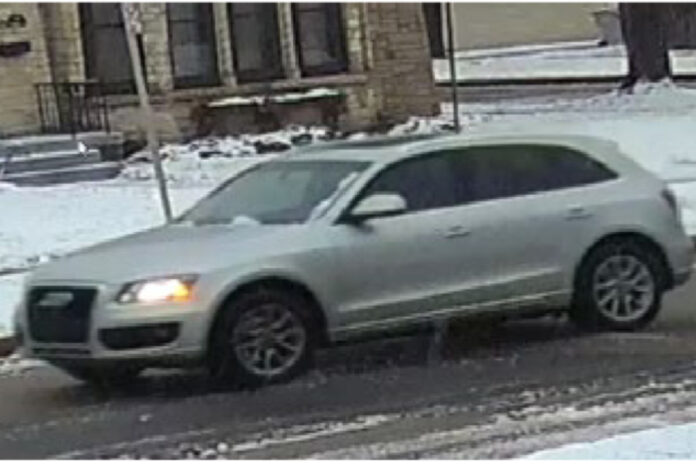 The U.S. Postal Inspection Service released photos of a vehicle suspected to be involved in the Milwaukee homicide of USPS Letter Carrier Aundre Cross.

The vehicle is described as a silver Audi Q5 SUV with tinted windows.

The shooting happened near 65th and Lancaster at about 4:38 p.m. Friday.  Police said Cross, 44, who was on duty, died at the scene.

Cross had 18 years of service with the U.S. Postal Service. A married father, he was remembered by family and friends for his religious faith.

MPD is leading this investigation with the assistance of the United States Postal Inspection Service and the FBI.