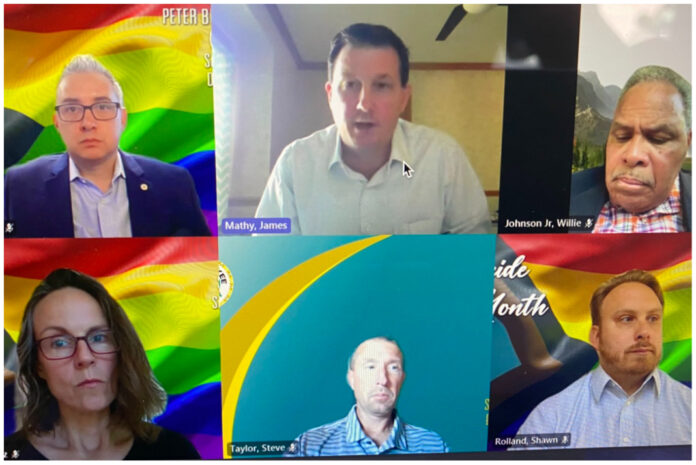 The Milwaukee County Board of Supervisors will vote on an advisory abortion referendum that would be placed on the spring election ballot Thursday, Dec. 8.

The resolution will also call for the transfer of $16,500 to cover the cost of placing the referendum on the ballot.