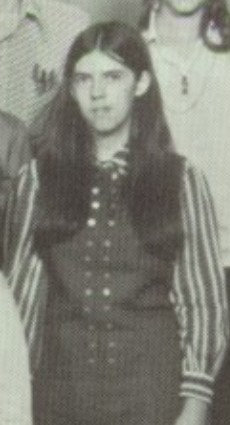 Michael Duychak was one of them. His release was discretionary.

Michael Duychak took his mentally ill 30-year-old sister Debra on a drive in the country and then ended her life by shooting her in the head. Then he dumped her body along the side of the road in Washington County, Wisconsin.

He called it a “mercy killing,” according to old newspaper articles from the time.

An old Associated Press article stated that Duychak said he was commanded to murder his sister by voices in his dreams but a psychiatrist questioned this. The sister was “having emotional problems.”

Duychak believed “she was mentally ill and was becoming a problem for the family.”

The victim went for a car ride with Duychak before she was found deceased.

Rather than trying to get her help, Michael Duychak told police he “shot his sister in the head” and then threw the gun out the window. He dumped Debra’s body along a Washington County road.

Date paroled: 06/30/2020 [You can run Duychak’s parole date here by putting in his name and clicking on “movement”] 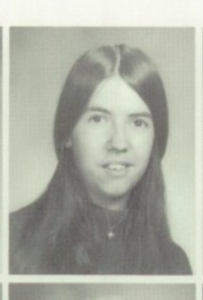 A psychiatrist testified that Michael Duychak’s comments about dreams were “self-serving.” “He has done things that are very consistent with trying to protect his own hide,” the psychiatrist told the jury.

“This was for Debbie’s sake,” Duychak told investigators.

The sister had been violent too, according to testimony.