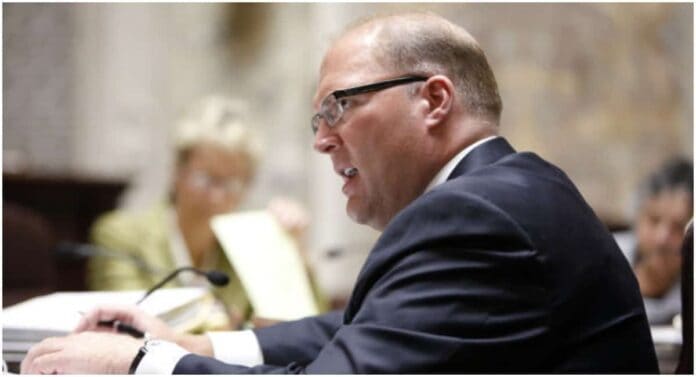 Gableman has said he’s not looking to overturn the 2020 election. He’s said he simply wants to find out what happened, and whether anything went wrong.

The “Wisconsin five” mayors of Milwaukee, Madison, Green Bay, Racine, and Kenosha on Wednesday criticized the subpoenas from former Wisconsin Supreme Court Justice Mike Galbeman. But all said they would testify and produce at least some of the documents he’s requesting.

None of the “Wisconsin five” mayors who’ve received subpoenas as part of the investigation into Wisconsin’s 2020 elections have said they will ignore them.

Madison Mayor Satya Rhodes-Conway said the investigation is “corrosive to our democracy,” but she pledged to testify for Galbeman in two weeks. “Our poll workers and clerk do an incredible job and they should be thanked, not harassed,” Rhodes-Conway said.

“We’re very very proud of the work we did here in the city of Milwaukee,” Mayor Tom Barrett said. “I am happy to discuss what we did here because I think it was good for democracy, the steps that we took and I thought it was responsible and very transparent.”

Kenosha Mayor John Antaramian said his city already won one legal challenge to the 2020 vote. “To do it again is a colossal waste of time and money for the city of Kenosha,” he said.

Gableman is asking for any and all communication between the “Wisconsin five” mayors and the Mark Zuckerberg-funded Center for Tech and Civic Life.

Gableman has said he’s not looking to overturn the 2020 election. He’s said he simply wants to find out what happened, and whether anything went wrong.

The group spent millions in each of the five cities to help “get out the vote,” but a number of reports suggest that CTCL went much further than that.

Johnson Campaign: Barnes Goes From Criticizing Police to Depending on Them