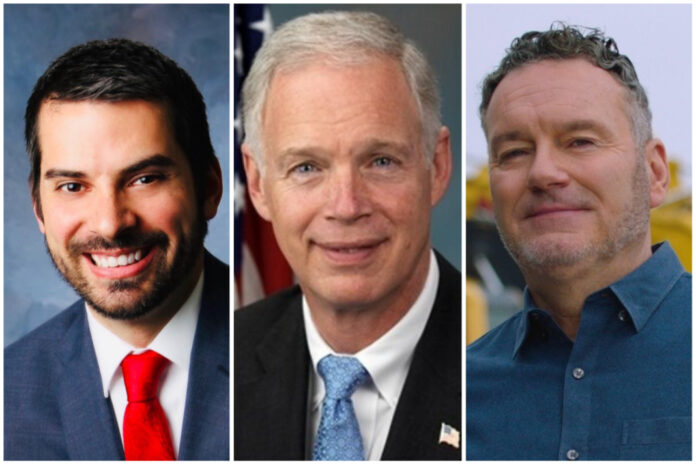 In the first major poll measuring the state Attorney General’s race, Republican District Attorney Eric Toney is leading Democratic AG Josh Kaul by more than 2 percentage points, as Kaul struggles to address his failures in the state crime lab, with his handling of victims’ concerns, and over a potential backlog in child sex predator tips.

Evers and Barnes have struggled to explain their administration’s failures on crime, as well as concerns parents have about education and delays in areas like licensing. Evers’ appointee has freed some of the state’s most heinous killers and rapists on parole without multiple victims’ families knowing. Barnes is on video saying it’s “sexy” to reduce the prison population, and both Evers and Barnes have supported it being reduced by half.

The polling was conducted from Nov. 2-4. The election is Nov. 8.

The poll is by Trafalgar Group. This is an Atlanta-based pollster that became well-known in 2016 when it was one of the only pollsters in the country to predict that Donald Trump would win rust-belt states like Michigan and Pennsylvania and the Electoral College.

Trafalgar Group has developed a sophisticated methodology to tease out Trump voters, who are often hesitant to talk to pollsters. As such, many conservatives believe the poll is more accurate than others, although they didn’t call the presidential election right in 2020.

Beglinger, an independent, has dropped out of the race and endorsed Michels, but remains on the ballot.