‘First Time I Heard About It’: Another Murder Victim’s Family, From Beloit, Didn’t Know About Parole 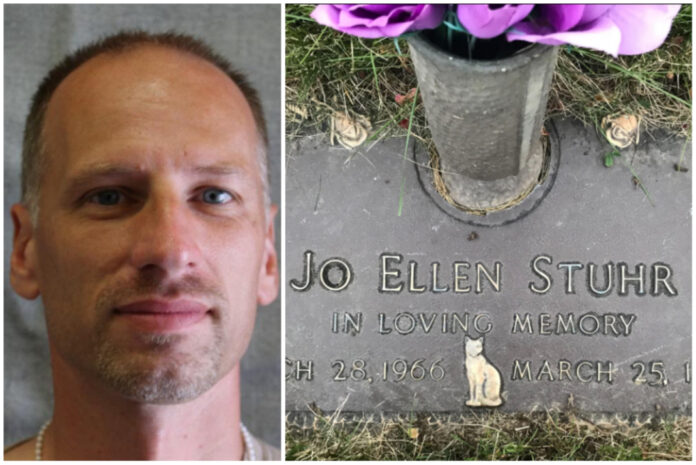 It’s happened again. Pretty much every time we track down a murder victim’s family in a parole case, they tell us they didn’t know about it at all or heard about the parole after it was too late to object.

And so it went with Roger Ripp, the brother of murder victim Jo Ellen Stuhr, 25. In 1992, Jo Ellen was bludgeoned to death with a hammer and shot by Clayton Willi on Beloit farmland.

We called Ripp on October 7, 2022, the day after Gov. Tony Evers told the Wisconsin State Journal he thinks the parole process is working. Stuhr’s killer was released in a discretionary parole in 2020 by Evers’ appointee to the Parole Commission, John Tate. Evers reappointed Tate in 2021 after Stuhr’s parole.

The parole upset him. “I don’t think he should be out, that’s my opinion,” Roger said. He also did not know there was ever a parole hearing.

The state Department of Corrections Victim Services office is responsible for notifying victims’ families of parole hearings. DOC is under the direct control of Evers, and is a cabinet position. They use a victim enrollment system for notification, but as with other victims’ family members, Ripp said he had never heard of it.

Ripp said he already wasn’t an Evers fan. “I think he’s goofy myself,” he stated. “I really do hope that (Tim) Michels will get in. I just don’t think he (Evers) knows what he’s doing. I don’t think he should be in there.”

But to be clear, we contacted Ripp out of the blue to ask his opinion on the parole, and he did not know about it. “Nope, never heard of it,” he said.

“I don’t think the guy was right in the head,” he said of his sister’s killer.

He said he would have objected to the parole if given a chance. “Oh, yes. Why wouldn’t I?”

If other family members had learned of the parole, he said, “They would have told me.”

He said he blames Evers.