Mandela Barnes Voted Against Protecting Cops & Their Families From Threats 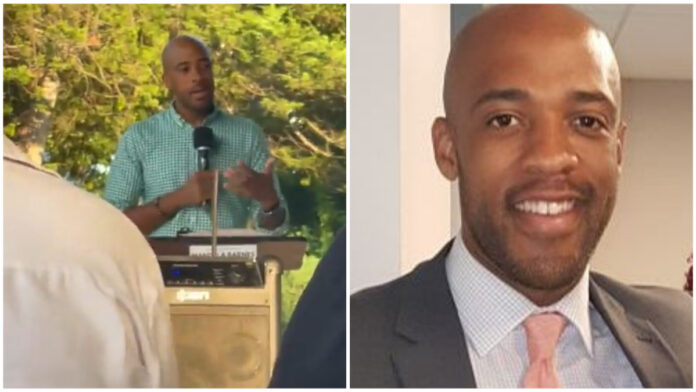 Mandela Barnes refused to protect prosecutors, cops, and their families when he had the chance.

Mandela Barnes voted against a state law that would make it a felony to batter a prosecutor and threaten a law enforcement officer or batter a cop’s family members.

Now he’s pretending to be pro-police on the campaign trail in the U.S. Senate race against Ron Johnson, even saying in a recent ad shoot, “I’ll make sure our law enforcement officers wake up every day to protect us, to have the resources and training they need to keep everyone safe.”

But he didn’t protect them.

Yet Barnes, then a legislator, voted no.

In this, he was an outlier. Only 15 members of the state Assembly voted “no.” The bill passed 80-15 with many Democrats joining all but one Republican to vote “yes.”

Mandela Barnes joined radical Democrats like David Bowen and Jonathan Brostoff in refusing to protect cops, public defenders, and prosecutors, and their family members. The bill was proposed on the heels of the riots in Ferguson, Missouri, and growing threats to law enforcement officers throughout the country. 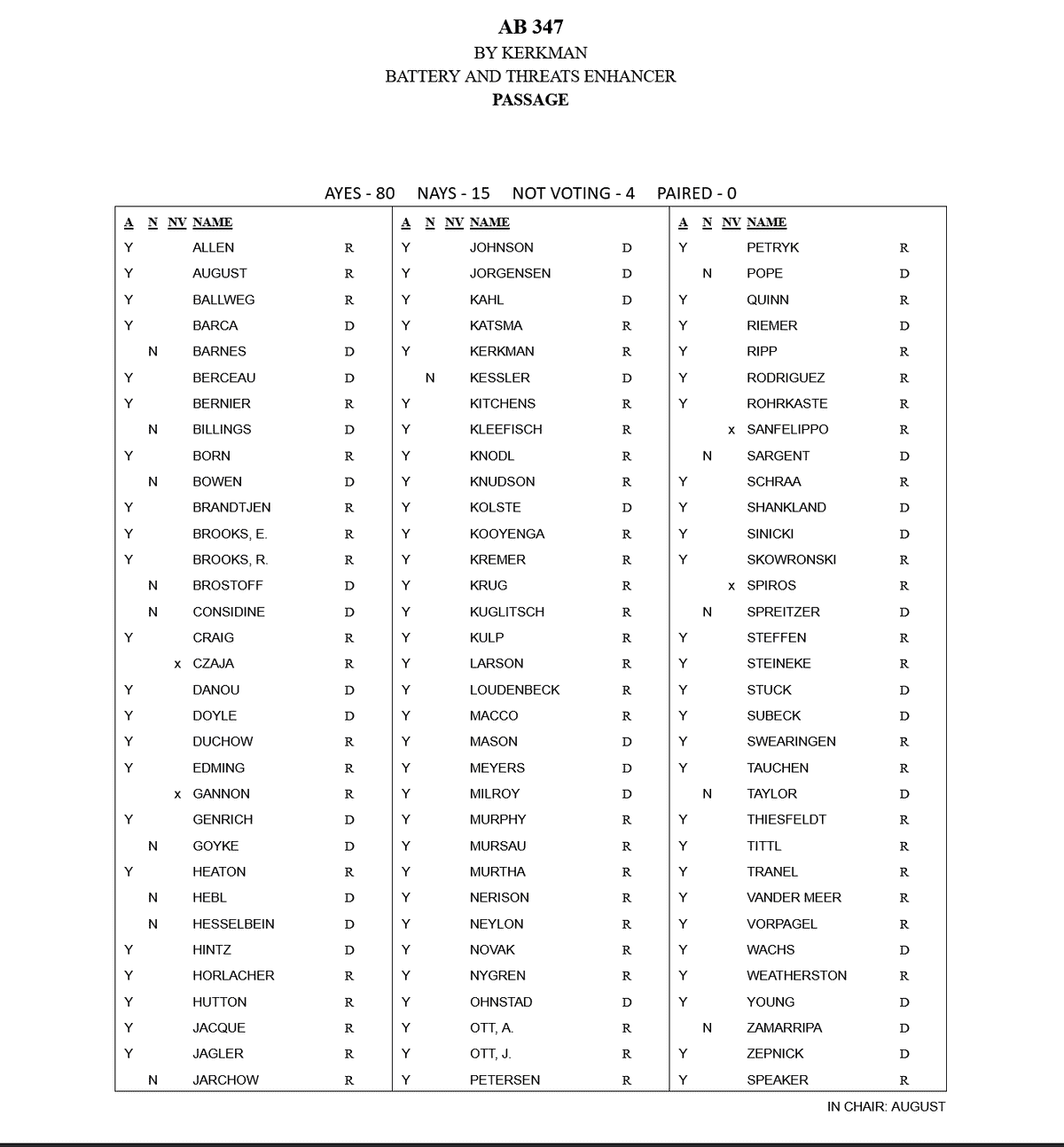 Mandela Barnes, a Democrat, is the current Lieutenant Governor for Gov. Tony Evers. He is running for the U.S. Senate against Republican Senator Ron Johnson.

Barnes is a supporter of eliminating cash bail nationally. Barnes’ comments on the Jacob Blake shooting by a Kenosha police officer were factually wrong, inflammatory, and arguably incited the riots that followed. Kenosha burned the night of Barnes’ tweet. [See our previous story on Mandela Barnes’ most shameful moments here.]

Barnes advocated reducing the prison population by 50%, and he said on video in 2018 that doing so was “sexy.” A year later, the Evers-Barnes’ administration’s Parole Commission started releasing some of the most brutal killers and rapists in state history.

The law has been used since; for example, Taylor Schabusiness, the Wisconsin woman recently accused of beheading her boyfriend in a horrific crime, was convicted of a felony under the statute last year. A heroin dealer was accused of threatening a prosecutor, although he was acquitted by a Waushara County jury.

The threats are real; in 2013, the New York Times reported that at least 13 prosecutors had been murdered throughout the country. Sometimes those threats extend to family members. In 2008, a Denver-area prosecutor named Sean May was murdered; in 2003, an assistant U.S. attorney in Baltimore named Jonathan P. Luna was slain, as but two examples reported in the Times’ story. In 2017, Kaufman County District Attorney Mike McLelland and his wife, Cynthia McLelland, were murdered in their Texas home. His deputy prosecutor was also slain. The killer is on death row; he was being prosecuted for theft.

Scott Burns, then executive director of the National District Attorneys Association in Alexandria, Va., told The Times, “I don’t think it’s any question that prosecutors are extremely vulnerable.” We have contacted the NDAA for additional comment.

The Legislative Reference Bureau explained at the time, referring to the current law at the time the bill was proposed:

What did the new law say that Barnes opposed?

“Assembly Bill 347 provides that it is a Class H felony to either cause bodily harm or threaten to cause bodily harm to the person of or family of a judge, law enforcement officer, prosecutor, or public defender under any of the following circumstances:

-The act or threat is in response to any action taken by the judge, law enforcement officer, prosecutor, or public defender in an official capacity; or

-The judge, law enforcement officer, prosecutor, or public defender is acting in his or her official capacity at the time of the act or threat.”

Here is the state statute on the threat/battery bill. It explains, “Only a ‘true threat’ is punishable under this section. A true threat is a statement that a speaker would reasonably foresee that a listener would reasonably interpret as a serious expression of a purpose to inflict harm, as distinguished from hyperbole, jest, innocuous talk, expressions of political views, or other similarly protected speech. It is not necessary that the speaker have the ability to carry out the threat. Jury instructions must contain a clear definition of a true threat.”