This Is How Dangerous Law Enforcement Jobs Are in Minnesota 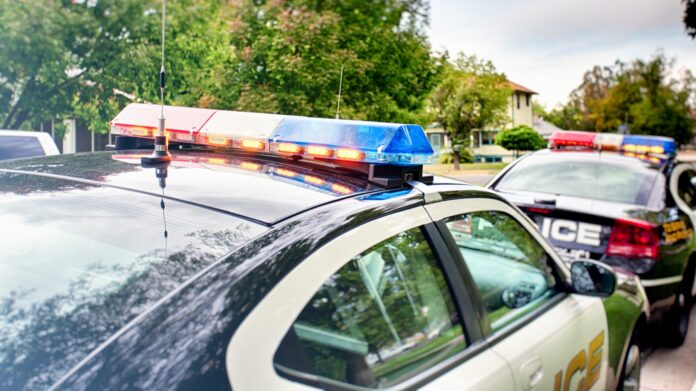 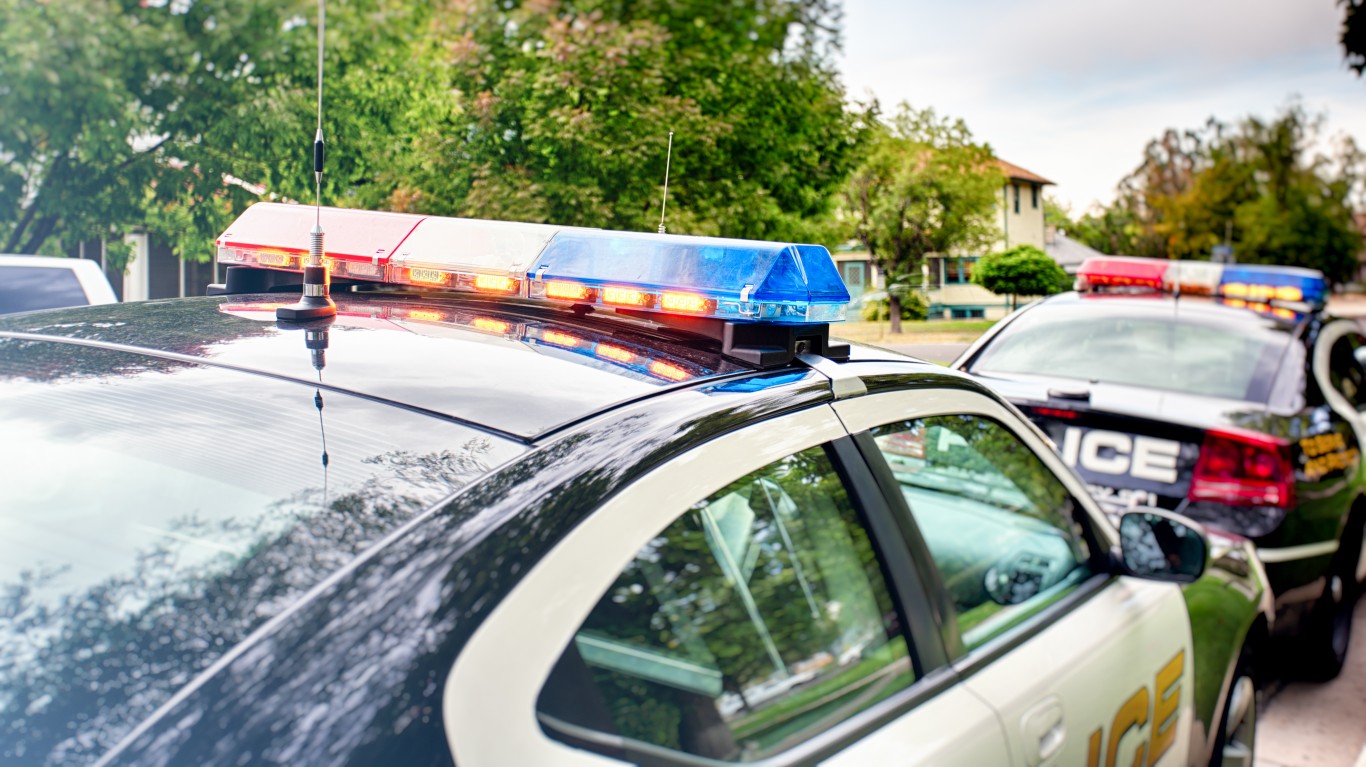 Tasked with protecting lives and property, police officers have one of the most dangerous jobs in the United States. Responding to emergencies, conducting traffic stops, patrolling high-crime areas, and arresting suspects are all part and parcel of the job – and each year, dozens of police officers are killed in the line of duty, feloniously or accidentally. (These are the most dangerous jobs in America.)

According to data compiled by the FBI, a total of 984 police officers in the U.S. were killed on the job over the 10-year period from 2012 to 2021. Just under half of those deaths – 480 – were accidental, often a case of officers on foot being struck by a moving vehicle or dying in a car crash.

The remaining 504 officers, however, were killed feloniously, which the FBI defines as an officer who “was fatally injured as a direct result of a willful and intentional act by an offender.” The circumstances of these deaths range from unprovoked attacks to ambushes, domestic violence calls, or active shooter situations. South Dakota, Vermont, and Wyoming are the only three states in which no police were killed on the job in the last decade.

In Minnesota, a total of seven police officers have been killed on the job in the last decade, or 70 officers for every 100,000 police on the force as of 2021 – the 41st highest fatality rate among the 47 states in which at least one officer was killed between 2012 and 2021.

Of the officers killed in the state, three were killed accidentally, and four were killed feloniously. These numbers are a reminder that the hundreds of thousands of men and women who work in law enforcement put their lives on the line each time they put on their uniform.