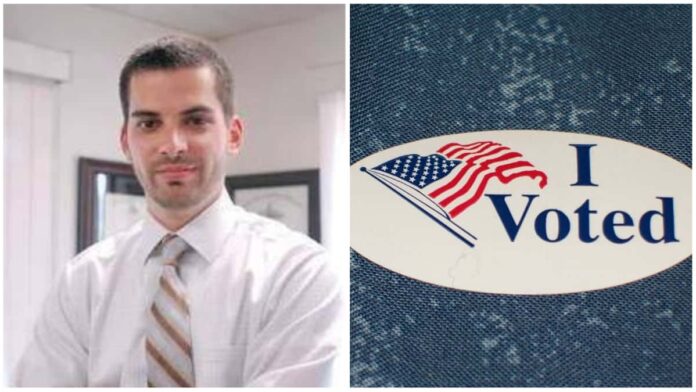 Fond du Lac County District Attorney Eric Toney, a Republican candidate for Attorney General, announced that he obtained a misdemeanor conviction in the case of a man who voted in Fond Du Lac County when he actually lived in another county.

“One count of Felony ‘Election Fraud – Providing False Information to Election Official’ was dismissed and read into the court record for the court to consider at sentencing,” a press release from Toney says.

District Attorney Toney stated: “Elections are the cornerstone of our democracy and this is an important step in protecting the integrity of our electoral process. This defendant illegally voted in Fond du Lac County, while living outside of Fond du Lac County. This allowed him to vote in legislative races and a congressional race in which the defendant was not legally allowed to vote in.”

He added: “We want to encourage people to exercise their right to vote but they must do so where they actually live, especially when local elections can be decided by slim margins. The defendant previously registered to vote using a PO Box address but did not list ‘PO Box’ on the registration form, leading the clerk to believe the address would have been a valid residential address.”

The maximum possible penalty was up to six months in jail and/or a fine up to $1,000.

This case was investigated by the City of Fond du Lac Police Department and prosecuted by Toney, the release says.

The complaint says that Krug was one of five people accused of using PO boxes through the address for the UPS store in Fond du Lac to vote. He voted in the Nov. 3, 2020, election. The detective could not reach Krug.