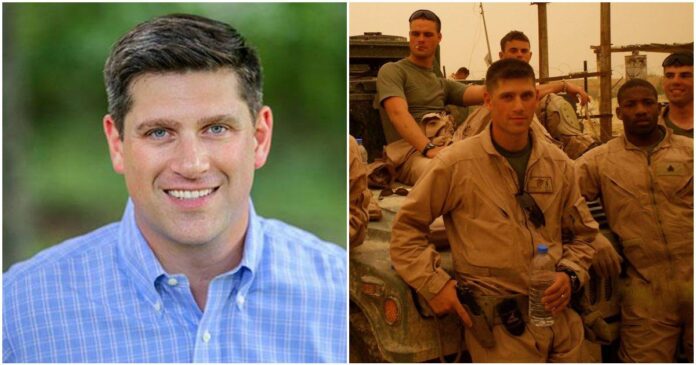 It’s time for the GOP establishment to embrace Kevin Nicholson at long last: Against Tammy Baldwin.

Of course, Nicholson hasn’t said whether he wants to run against the Democratic senator in 2024. We hope he does. But this time the party should embrace him.

When we think of Kevin Nicholson’s failed gubernatorial primary bid this year, it brings to mind the 2006 contest between Mark Green and a young politician named… Scott Walker. They battled it out for some time, but they did so with decorum. Eventually, though, Walker realized he was unlikely to win and, rather than bludgeon Green and force him to spend his war chest down, he bowed out gracefully, with six months to go before the primary. Yes, Walker was the underdog then, and Green was a well-financed Congressman desired by insiders. It’s hard to imagine that now, but that’s how it played out.

We all know what happened after that. Green unfortunately lost, and Walker lived to see another day, being elected governor of Wisconsin. As Politico recalled, “The evening Walker made his announcement, he appeared side by side with his opponent at a political event in Waukesha, promising his ‘full support and endorsement.’ The two embraced.” It is not in victory that character shows; it is in the jaws of defeat. Or more accurately: “It’s not victory that makes a man. It’s his defeats.”

We see a potential parallel through the way Kevin Nicholson exited right before this primary got bloody. Granted, he didn’t end up embracing any of his primary opponents out the door (because there are four of them left). But that was a good thing. He didn’t wade into the middle of the rancor; nor did he contribute to it on the way out the door. Frankly, he’s looking better and better the more the rancor escalates among the remaining field. Sure, it was a pragmatic decision because he wasn’t close in the polls. That doesn’t negate the fact he made it.

Nicholson exited the governor’s race with class. Over the past year, we had a chance to interview him on Afghanistan and attend an event his non-profit held on the Iranian hostage crisis. We also reported on one of his Back the Badge events, which highlighted support for law enforcement. We listened to his speeches and read his columns, and we came away convinced he was a person of integrity with a nuanced intellect. He was down-to-earth and would strike up a conversation without it ever seeming phony. He gave the best speech at the convention. He stepped up for Bob Donovan first, and he was correct to aggressively highlight the failures of Tony Evers’ Parole Commission chairman. 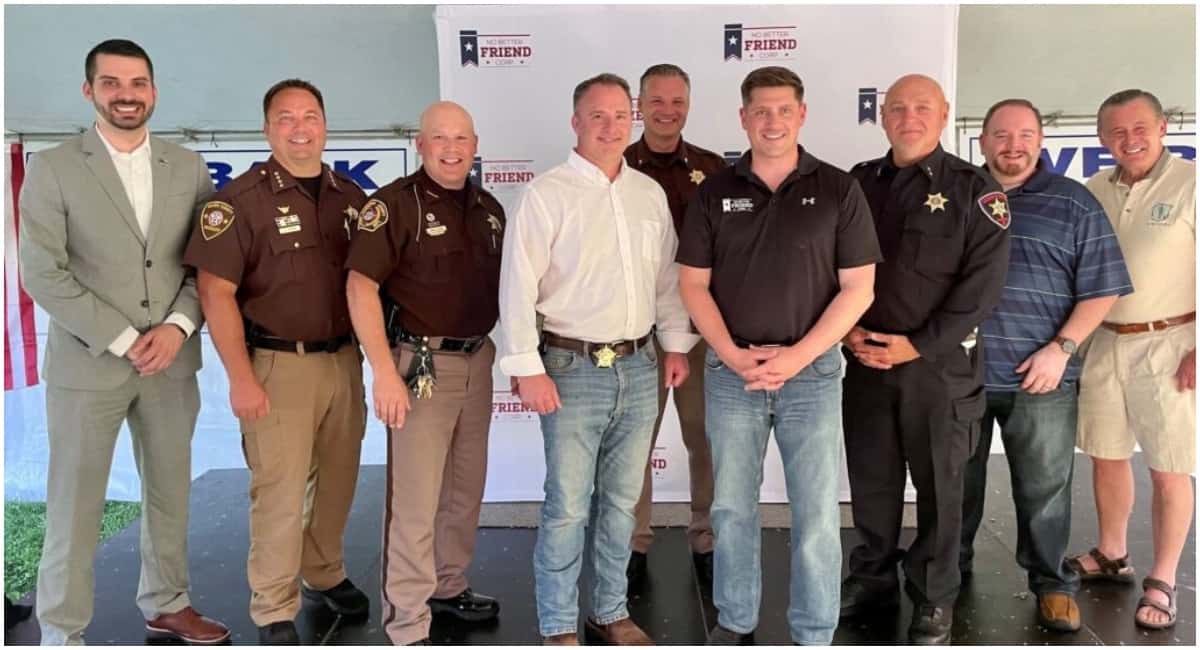 The work No Better Friend Corp. does is really thoughtful and its events well-attended and impactful (on critical race theory as but one example and on pregnancy and abortion as another). We hope it continues, putting to rest any notions it was just a campaign and Uihlein-driven vehicle.

Nicholson would have made a good general-election candidate with crossover appeal (and that’s not to say others won’t too); he just couldn’t solidify a base with a grassroots still smarting from his brutal primary against Leah Vukmir, and he faced the headwinds of other strong and better-financed candidates. By bowing out this time, we believe he’s paid his dues in that regard. He wouldn’t be the first person to be involved in a brutal primary. It’s a free country, and he had just as much of a right to run as the next person.

If a GOP candidate makes it into the governor’s mansion, he’d also make a fine veterans’ secretary. Enough also with the “he used to be a Democrat” stuff. It was in 2008! We followed his platform closely, and the work of his non-profit, and people mature with age. His platform was solidly conservative.

We appreciate Nicholson’s anti-establishment approach, and we empathize with his obvious belief that insider politics can get pretty slimy and unfair. He was a fighter.

To be clear, we don’t agree with everything he did on the campaign trail; going at Paul Farrow personally to his face at an event seemed unfair. The guy’s a volunteer chairman and Waukesha County Executive, he’s not a villain here. But that’s also not a strong enough reason not to recruit Nicholson to take on Baldwin again. Nicholson felt disrespected too.

Pushing a non-endorsement at the convention caused more hard feelings, although Nicholson had his arguments there. But politics ain’t beanbag, as the saying goes. The other rap on Nicholson was that it seemed like he wanted to just run for anything, not really governor, and that he was jumping a rung by not holding lower-level office first (but voters do NOT want career politicians and, frankly, his non-profit work has been meaningful enough to negate the latter.)

Nicholson’s background and interests do seem best suited to Senate (or the House). However, he came across to us as a person who just wants to make change in society, no matter which position he would do it in. We think he waited too long to get in the governor’s race, but we think his arguments also make some sense about why he wanted to run for either. He wants to make a difference in his state and country. He thinks he can do that as governor or in the Senate. Why is that a bad thing?

Rebecca Kleefisch made a statement about ballot harvesting. That prompted Nicholson to say anyone supporting the idea would be “as dumb as a bag of hammers,” but, well, it was a statement about a controversial comment she made about mercenaries and ballot harvesting, and you can’t expect a former Marine to sit around and make nice all the time. Primaries are about differentiating yourself to voters.

At some point, you can’t blame the guy for causing bloody primaries when the party/insiders don’t coalesce around him, either, causing other candidates to get in. Because Nicholson positions as an outsider (which, frankly, voters like), it sets up a bitter insider/outsider, establishment/anti-establishment divide, although that binary concept is a bit trite.

But overall we appreciated his message, his service (combat veteran in Iraq and Afghanistan) and what he brought intellectually to campaign season. We think the primary was better because he spent time in it.

He’s paid his price for the Vukmir stuff. He did the right thing by getting out early this time. His only play was to go very negative after Tim Michels got into the race as they occupied a similar path (veteran, etc.)

Tammy Baldwin is waiting. And 2024 is just around the corner. This time the party should clear the field. But please, Kevin, get in early this time.

Share
Facebook
Twitter
Pinterest
WhatsApp
Previous articleGermantown School Board Asks the State to Train Staff in Firearms & Allow Concealed Carry in Schools
Next articleMinnesota announces opening of second round of $2.425 million in grants for child care