Gun Sales Are Collapsing in Minnesota 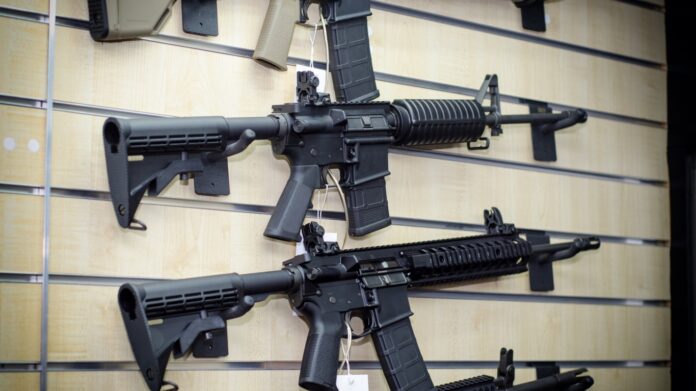 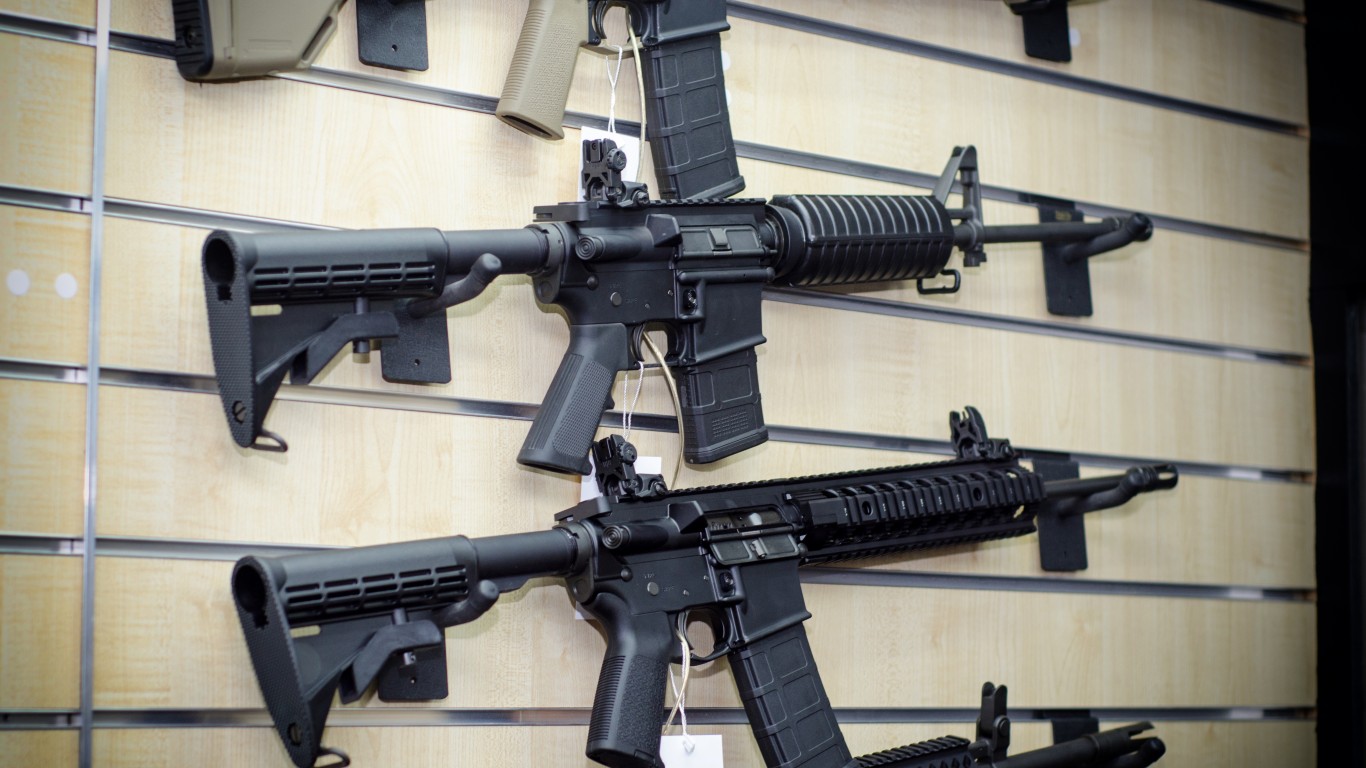 Gun sales in America, as estimated by background checks, jumped at the start of the COVID-19 pandemic and remained high until well into 2021. Several days and weeks in that period set all-time records. Total sales were 28,369,750 in 2019 and 39,659315 in 2020. These figures come from the FBI’s National Instant Criminal Background Check System — firearm background checks are often used as a proxy for gun sales.

During the period of the increase, the number of first-time gun buyers jumped. Sales also rose among women and minorities. First-time buyers have accounted for about 20% of new gun sales nationwide in 2020.

Recently, however, gun sales have collapsed, both month to month and year over year. The pace of the decline accelerated in June. June gun sales last year totaled 3,054,726 nationwide. Last month, nationwide gun sales totaled 2,570,608. Compared to the first six months of 2021, there were 6.4 million fewer background checks for the purchase of a firearm, a 28.7% drop.

In Minnesota, gun sales are falling, but at a slower pace the national decline. There were a total of 458,568 FBI firearm background checks in the state in the first half of 2022 compared to 501,936 in the first six months of 2021 — an 8.6% reduction and the 46th largest decline among states.

Reasons for the slowdown are not as clear as those that explained the surge reported last year. The New York Times reported in May 2021, “While gun sales have been climbing for decades — they often spike in election years and after high-profile crimes — Americans have been on an unusual, prolonged buying spree fueled by the coronavirus pandemic, the protests last summer and the fears they both stoked.”