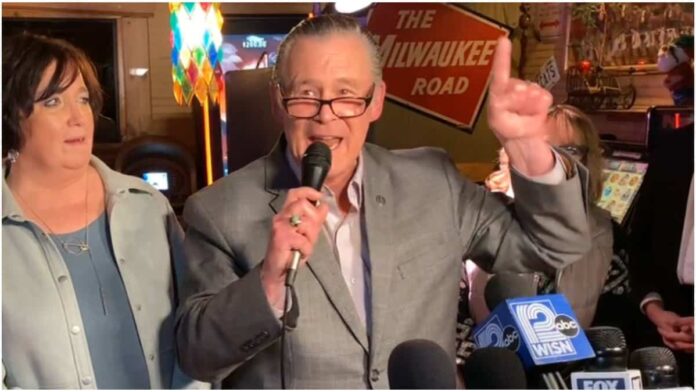 Donovan told WRN that he is “strongly considering” the run and hopes to make a final decision by Monday.

Donovan was defeated by Cavalier Johnson earlier this month in a run for Milwaukee Mayor.

The current 84th State assembly Representative, Mike Kuglitsch of New Berlin, announced in February that he won’t seek reelection this fall. Kuglitsch has represented the district since 2011.

David Karst, current chairman of the Republican Party of Milwaukee County, has filed in February to run for the same seat.