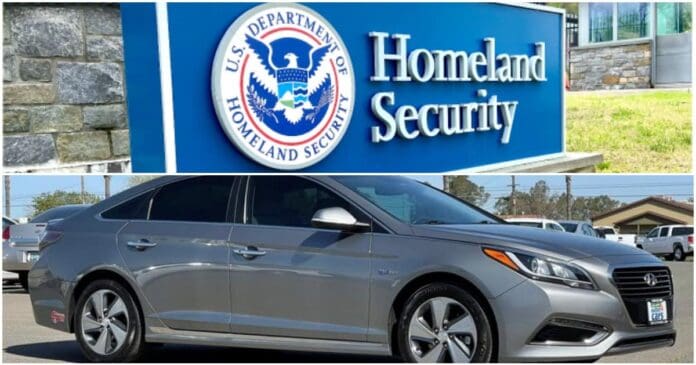 A vehicle owned by the Department of Homeland Security, which contained a rifle, ammunition and body armor, was stolen last week in broad daylight in Milwaukee as car thieves become increasingly brazen.

Multiple law enforcement sources told WRN that a silver 2017 Hyundai Sonata was stolen in the afternoon hours of April 13, 2022, from the 400 block of E. Wells. The Hyundai contained a rifle, ammunition, and multiple pieces of body armor and was equipped with a light and siren.

Sources tell us it has now been recovered.

The vehicle theft comes at a time when Milwaukee is experiencing an explosion of auto theft in Milwaukee, with almost 2,500 so far on 2022. Kia and Hyundai vehicles make up a significant portion of those thefts.