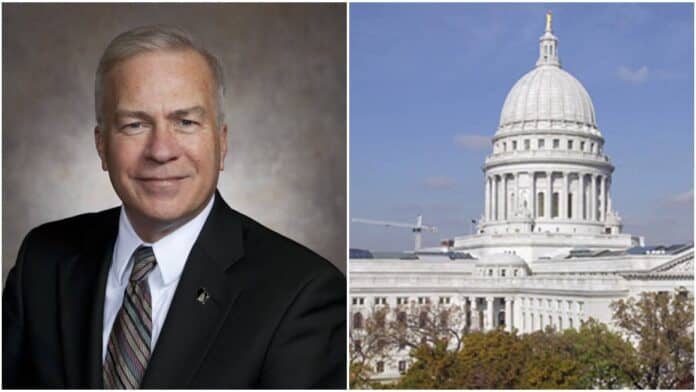 (The Center Square) – It doesn’t look like voters will be able to use Wisconsin ballot drop boxes in the next election here.

The state legislature’s rule-making panel, the Joint Committee for Review of Administrative Rules, on Monday ordered the Wisconsin Elections Commission to finalize its emergency rules for dropboxes, as well as its rules for “curing” ballots within the next 30 days.

After that, Sen. Steve Nass, R-Whitewater, said lawmakers can kill those rules.

“Today, the legislature … has commenced the statutory procedures to compel the staff and commissioners of the Wisconsin Elections Commission to rapidly comply with state law,” Nass said Monday. “WEC must now either issue emergency rules within 30 days or cease issuing their guidance on absentee ballot drop boxes and the correction of errors/omission on absentee ballots.”

Nass and other Republicans at the Capitol say ballot drop boxes are not allowed under the state’s election laws. They also say WEC and local election clerks went too far in correcting mistakes on ballots in the 2020 elections.

Nass has butted heads with the Elections Commission for nearly a year. On Monday, he was clear about JCRAR’s intentions.

“If WEC promulgates emergency rules, the JCRAR has the power to suspend parts or all of those rules if the joint committee determines the agency lacks statutory authority,” Nass added.

Ballot drop boxes became a feature of the November 2020 election, largely because WEC told local election managers they could be used during the coronavirus outbreak.

The rules for “curing” ballots go back to 2016, but WEC’s own report states that ballot “curing” also played a huge role in the 2020 election.

“The statewide absentee ballot rejection rate was exceptionally low in November – 0.2% statewide compared to 1.8% in April 2020,” A WEC report from early 2021 stated.

WEC has until February 9 to publish its rules or drop them all together.