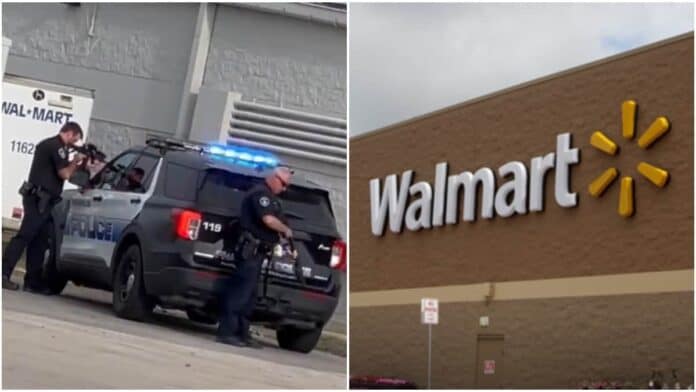 There are Franklin Walmart shooting reports in Wisconsin. There was a major law enforcement response to a now-defused possible “active shooter” situation at the Franklin, Wisconsin, Walmart on Sept. 3, 2021. That term comes from scanner traffic.

Authorities have not yet given details about what’s transpired. 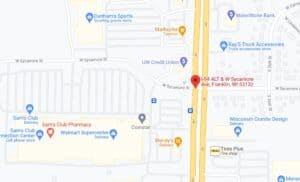 Information was still preliminary, but, on the scanner, dispatchers and officers said there was a second scene involving a car at 27th and Ryan. Video from the scene showed the car turned over. It appeared that the body was at that location.

LIVE: There is a heavy police presence near the Franklin Walmart https://t.co/LgCLf9tqXC

Scanner reports said that a possible kidnapping suspect fired shots inside the Walmart, and was then shot dead by Oak Creek police after a pursuit and shots were fired. Authorities have not officially confirmed this information, though, and sometimes, initial reports can be wrong or change.

On the scanner, dispatchers and officers said, “It happened inside the store. Suspect was wearing a gray sweatshirt and Green Bay Packers type hat.” They referred to a “body.” They said, there is a second scene at 27th and Ryan, involving the same suspect, who stole a car. At one point, they said there was a “Franklin active shooter.” Officers referred to rounding up the employees and other people in the Walmart store to interview them. They referred to a victim at one point and then said a Greenfield officer was with the subject, who said he was “all right there.”