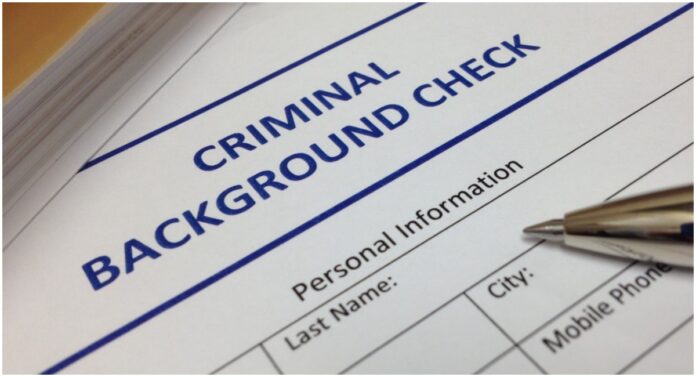 “Crime is on a dramatic rise in Wisconsin, and I am frustrated that hiding criminal records from the public and potential employers appears to be a top priority for some in the Legislature,” -Sen. Julian Bradley

Conservative groups in Wisconsin are lining up in support of a plan to allow more people to clear their past criminal records, but two conservative state senators are fighting it.

A coalition of groups that includes Metropolitan Milwaukee Association of Commerce, Americans for Prosperity-Wisconsin, Wisconsin Manufacturers & Commerce, the Badger Institute, and Grover Norquist’s Americans for Tax Reform say the proposal (Senate Bill 78/Assembly Bill 69) is common sense and would help more people get back to work.

The coalition members say the idea is to help people who “committed a one-time, low-level, non-violent offense” get that second chance.

“ removes the arbitrary 25-year-old age limit,” the coalition members said in an open letter Thursday. “The bill does not expand the crimes that would be eligible for an expungement, and it retains judicial discretion – an important aspect of the current law. While these changes are modest, the impact they could have on Wisconsinites looking for a second chance is not.” 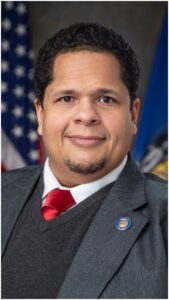 But conservative Sen. Julian Bradley, R-Franklin, said the proposal is too broad and would expunge too many crimes.

“Crime is on a dramatic rise in Wisconsin, and I am frustrated that hiding criminal records from the public and potential employers appears to be a top priority for some in the Legislature,” Bradley said. “We ought to be looking at ways to hold criminals accountable to increase public safety in our communities.”

The plan now heads to the full Senate for a vote.

Bradley and Sen. Andre Jacque, R-DePere, were the only two to vote against the proposal at a Senate committee hearing on Wednesday.

According to the bill’s Legislative Reference Bureau analysis:

Under current law, a court may order a person’s criminal record expunged of a crime if all of the following apply: 1) the maximum term of imprisonment for the crime is six years or less (Class H felony and below); 2) the person committed the crime before the age of 25; 3) the person had not been previously convicted of a felony; and 4) the crime was not a violent felony. Current law specifies that the expungement order must be made only at sentencing and then the record is expunged when the person completes his or her sentence.

This bill removes the condition that the person committed the crime before the
age of 25 (the bill retains the requirements that the crime be no greater than a Class H felony, the person had no previous felony convictions, and the crime was not a violent felony) and makes certain traffic crimes ineligible for expungement. This bill also provides that, if the sentencing court did not order the record expunged, the person may file a petition with the sentencing court after he or she completes his or her sentence. Upon receipt of the petition, the court must review the petition and then may order the record expunged or may deny the petition. If the court denies the petition, the person may not file another petition for two years, the person must pay a $100 fee to the county for the second petition, and no person may file more than two petitions per crime. Finally, this bill limits a person to one expungement. The changes described in this paragraph retroactively apply to persons who were convicted of a crime before this bill takes effect.

This bill also allows the sentencing court to order that a person’s record not be
eligible for expungement. This bill provides that, if a record is expunged of a crime, that crime is not considered a conviction for employment purposes and specifies that employment discrimination because of a conviction record includes requesting a person to supply information regarding a crime if the record has been expunged of the crime.