How the Minnesota Governor’s Salary Compares to Other States 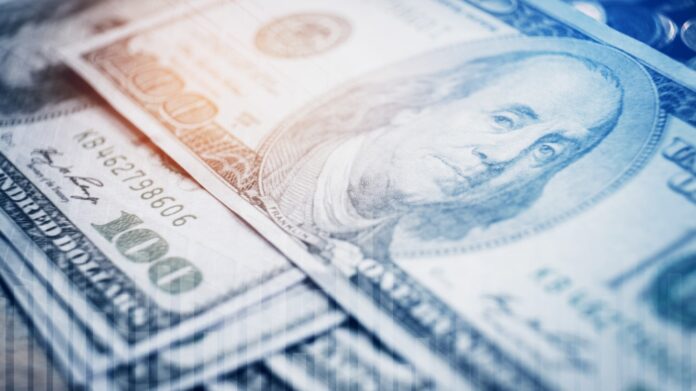 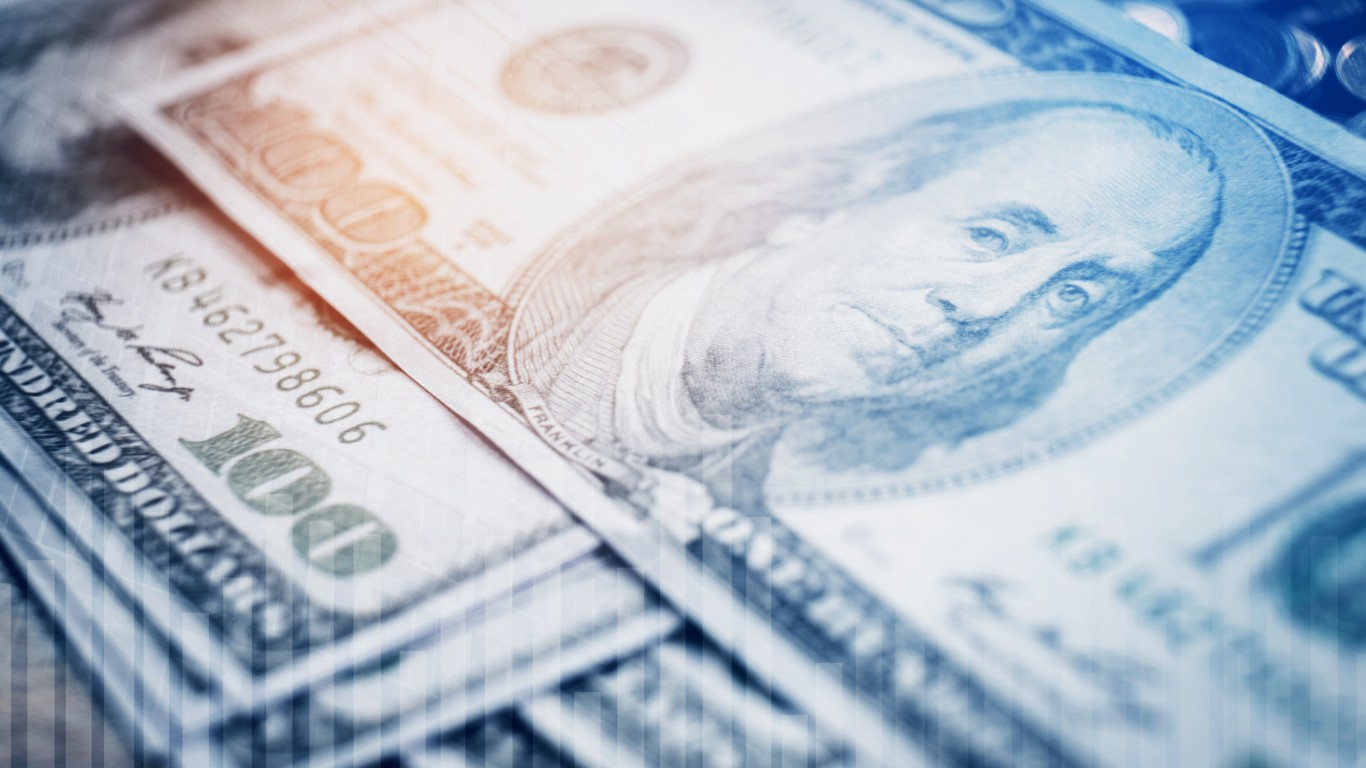 It is generally true that you don’t get into politics for the paycheck. Even though politicians have significant power and clout, as well as the ability to affect the lives of thousands, even millions, of Americans, elected officials make significantly less than most CEOs with that kind of influence.

Annual base salaries of elected officials top out at $400,000 for the U.S. president and can be as little as nothing for a small town council member. Members of the House and Senate earn a base annual salary of $174,000, or about $100,000 more than state lawmakers or the typical county commissioner. There is considerable variation in the salaries of governors too.

All governor compensation data is from the Book of the States 2021,originally published by The Council of State Governments. Cost of living by state for 2020 is from the Bureau of Economic Analysis.