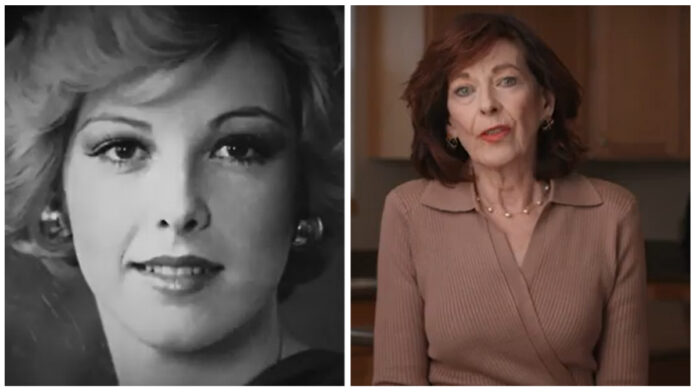 Note: The Milwaukee Journal Sentinel’s David Haynes refused to run this column. We believe this murder victim’s sister deserves a voice, so we agreed to run her column. The news media have repeatedly censored the voices of murder victims’ families when covering the parole issue.

It’s been a long time since 1983, but the year we lost my sister was, and I suspect will always be, the worst year of my life. Kathleen Beletsky was the best sister, a loving mother, and absolutely wonderful person. 1983 was the year Kathleen was brutally murdered in cold blood by the man who was supposed to love and cherish her always, her husband Carl Beletsky.

While nothing could bring Kathleen back, I thought justice had been served when Carl was sentenced and his freedom taken away. As Kathleen’s sister, I received letters notifying me of upcoming parole hearings every few months for many years. Then they suddenly stopped. After spending enough time wondering where the letters were, I called a woman at the Commission and learned the devasting news: Carl had be released in August 2019.

My world shattered as the woman on the other line said, “don’t you know? He’s been out.” How could he have been paroled? How had he been allowed to roam free as my family was given no warning? How could they be so sneaky?

For so many years, our family had received letters, showed up to hearings, written letters, and offered personal impact statements about the devastation Carl brought to our family. Our objections were made loud and clear. Yet, Tony Evers’ Parole Commission made no effort to notify our family that a hearing had been set or that Carl had made parole.

In their bid to cut the prison population, had the commission forgotten about us? We’ll never forget the judge calling Kathleen’s death the “most heinous crime” he’d ever seen. As a family, we have countless questions regarding the judgement and decision making of Tony Evers’ Parole Commission. What factors go into releasing a murderer after 36 years? When my family left that court room so many years ago, we thought a life sentence meant Carl would rot in jail for the rest of his miserable life, having to live with what he did to my sister.

I know that despite every wish I could ever make, nothing will bring Kathleen back. But that isn’t the question before us today. How does Tony Evers’ Parole Commission happen to treat violent criminals better than the families of victims?

My family isn’t the only one to not be notified by Evers’ Parole Commission. There are countless other stories of families who have lost loved ones never getting that letter, never getting that call to let them know a murderer, rapist, or child molester has been let loose back onto our streets. Instead of taking responsibility for the people he put in places of power and decision making, Tony Evers has shucked all responsibility in the name of getting re-elected. He refuses to address the hurt and pain his administration has caused families like mine. He’s also refused to address how they can ensure these violent criminals don’t hurt other families.

The loss of Kathleen was unbearable and I wouldn’t wish that pain and grief on anyone else. I also don’t wish the revictimization our family felt after being ignored and disregarded by Evers’ Parole Commission on anyone else.

Our Parole Commission needs serious reform – one that not only considers the feelings and concerns of families impacted by crime, but considers the well-being of our state at-large. Our governor should never put prison population reduction ahead of the safety and security of our families. I know Kathleen would want Wisconsin families to sleep safe and sound knowing their government would never let violent criminals like Carl back on the street.