This Is the Best Private High School in Minnesota 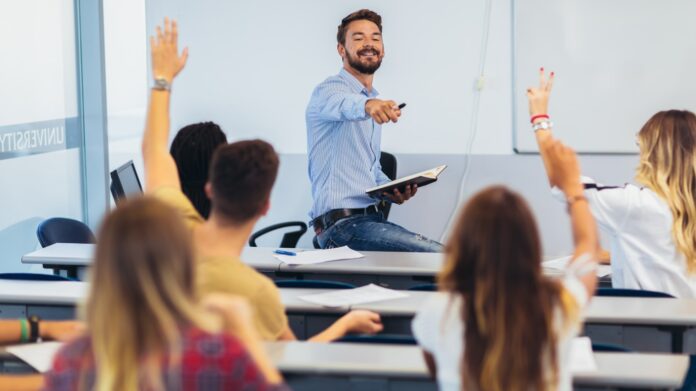 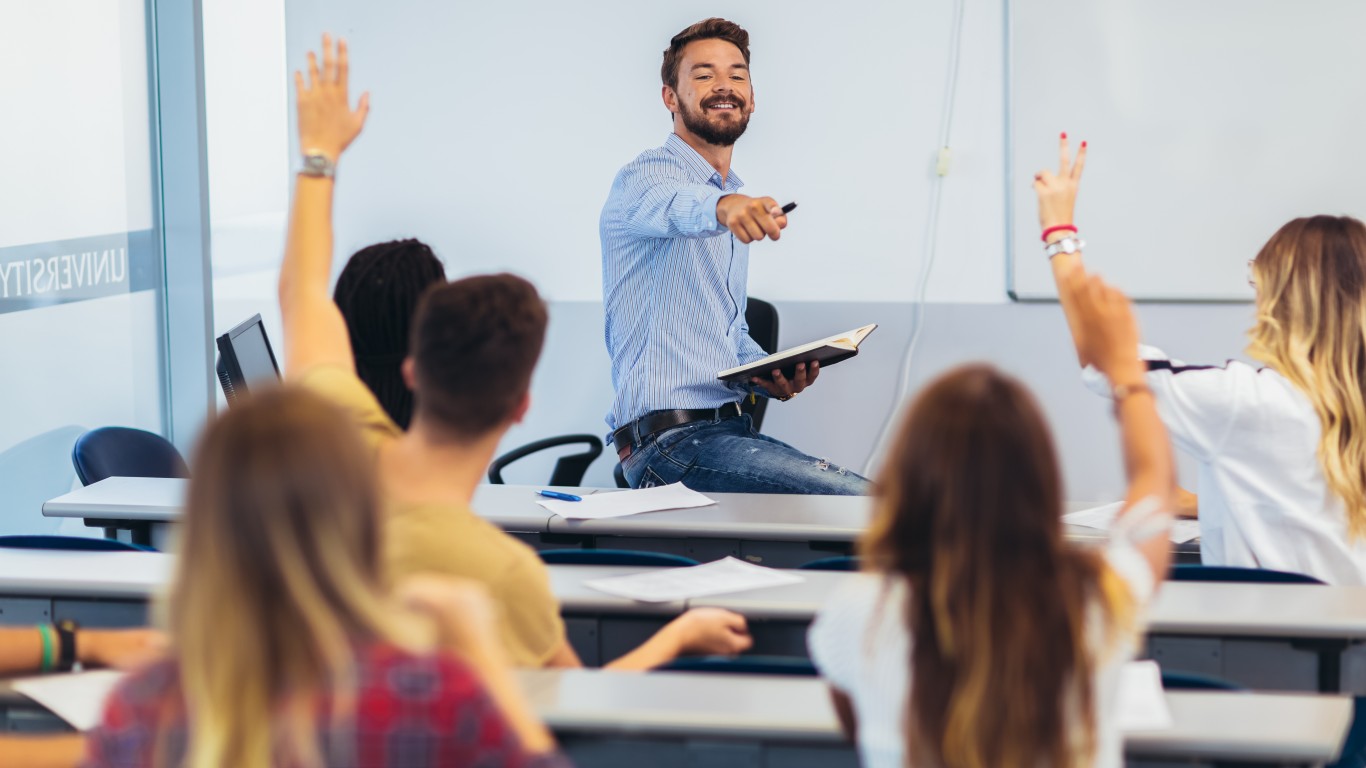 Faith in America’s public education system is fading in many parts of the country. According to a recent Gallup poll, only 28% of Americans have a high level of confidence in public schools, down from over 60% in the mid-1970s. While much of this distrust has been fueled in recent years by culture war issues, many public schools also face deeper, structural problems related to funding, staffing, and academic outcomes.

Partially as a result, millions of American parents opt to send their children to a private school. Though private schools charge tuition, they also tend to offer distinct advantages over a public education. (Here is a look at states where public schools are losing the most students.)

Private schools often have smaller class sizes, allowing for more individualized instruction and closer student-teacher and parent-teacher relationships. Many private schools also have more rigorous curriculums than public schools and emphasize a well-rounded education that extends beyond the classroom. Private school students tend to perform better on standardized tests and are more likely to later attend top-tier colleges and universities than public school students. Additionally, unlike public schools, private institutions can have a religious affiliation or a single-sex student body, which may be important to some parents.

The school’s annual tuition is $23,250. According to self-reported standardized test results, the average SAT score among students at The International School of Minnesota is 1340 out of a possible 1600 and the average ACT score is 31 out of 36. The school also has a graduation rate of 100%.

All data in this story was provided by Niche. Niche’s ranking is based on a weighted index of six measures, including class size, self-reported standardized test scores, post-graduate college enrollment, and parent and student surveys. A full description of each measure and its weighting is available here.