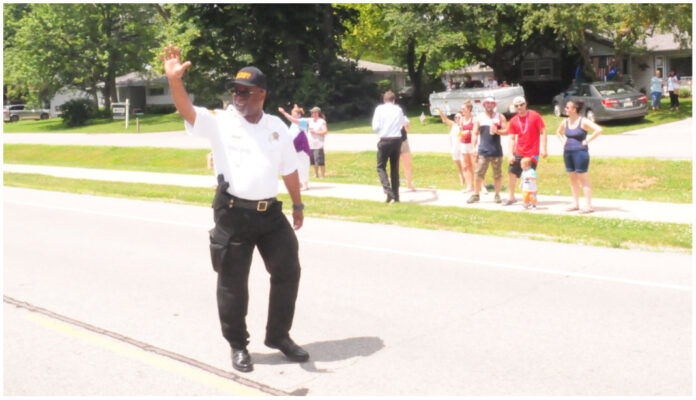 Sheriff Lucas has worked in law enforcement for 46 years and has served as the Milwaukee County Sheriff for the last four years.

There is no word yet as to who will replace him.

Sheriff Lucas’ career began in October 1976. In a 25-year career with the Milwaukee Police Department, he served as the department’s public information officer and as a district commander and retired at the rank of captain. Sheriff Lucas survived a gunshot wound as a young officer but overcame it to finish his career.