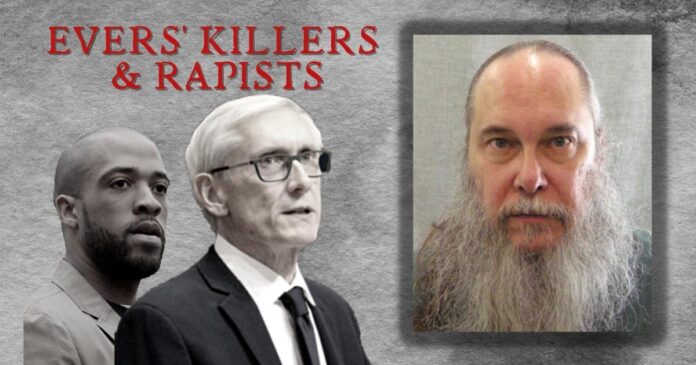 Joseph Michalkiewicz was one of them. His release was discretionary.

George Moore died a horrible death; he was murdered in a hatchet or ax attack.

Joseph Michalkiewicz was convicted in the murder of George Moore, a 40-year-old Clark gas station clerk in Racine. The killer “hacked” the victim “to death with a hatchet,” an old newspaper article says.

George Moore “was savagely murdered in the south side gas station” according to Racine Journal Times.

Date paroled: 2/8/2022 [You can check his parole date yourself here by putting his name into the database and clicking movement] 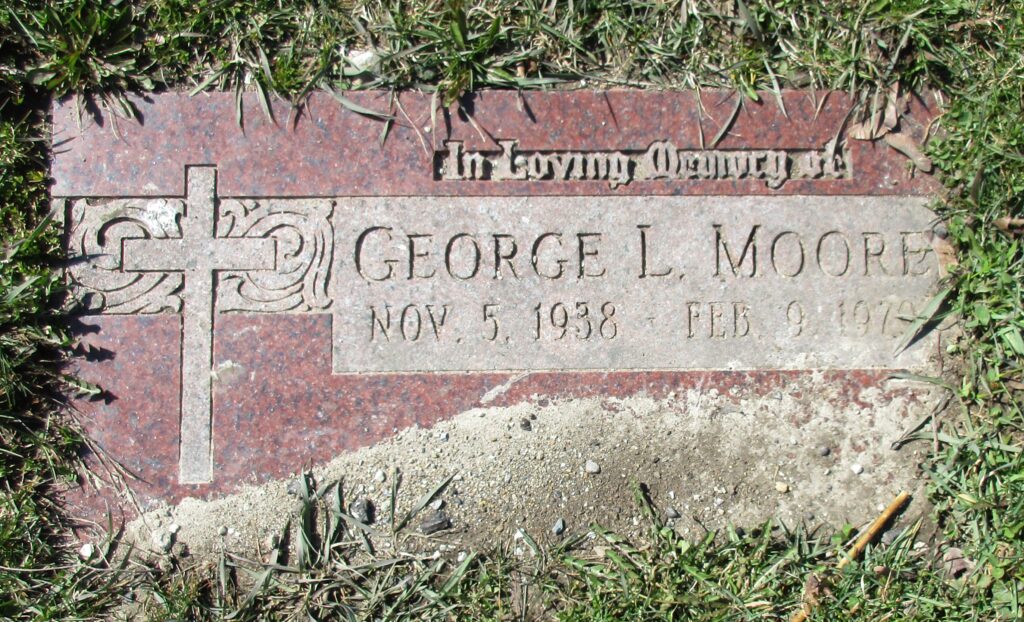 The murder was a cold case for years; it was solved in 2001 due to new blood tests. The motive was robbery.

A screwdriver was embedded in the victim’s clothes, and Moore suffered severe injury to the back of his head. The Kenosha News described the murder as a “beating death.” 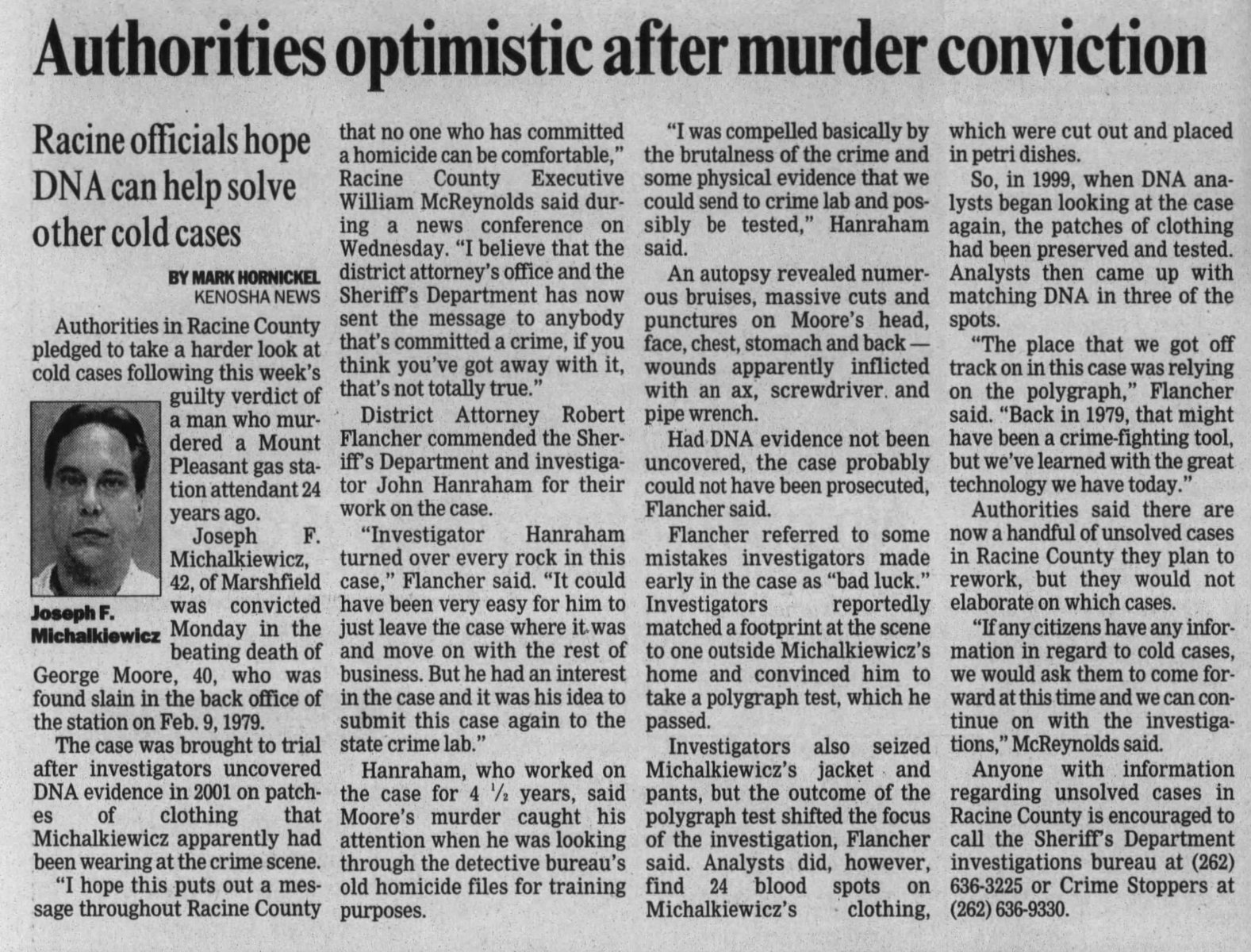