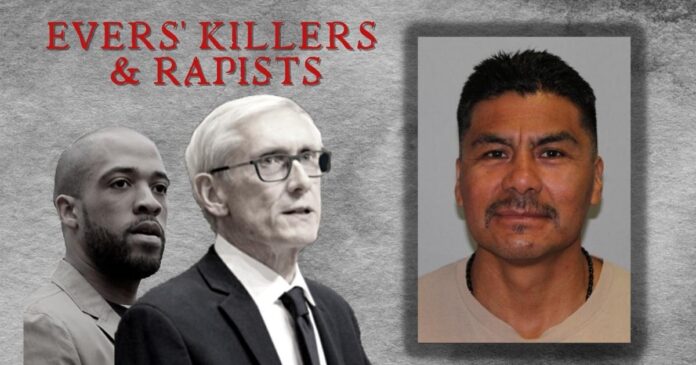 Jesus Bautista was one of them. His release was discretionary.

Jesus Bautista, also known as Marcelino Hernandez, made the FBI’s Most Wanted List for a 1993 murder in Green Bay, according to old newspaper articles.

Bautista, now 49, stabbed Leonardo Abarca-Guerrero to death in his apartment bedroom; the victim had 12 stab wounds.

Bautista was arrested when his car almost struck a sheriff’s squad in Mississippi. Bautista had criminal records in Illinois, Michigan, Oregon and California, ICE discovered.

He used at least 17 aliases and nine social security numbers. The victim was dating Bautista’s cousin’s ex-girlfriend, the Green-Bay Press Gazette reported at the time.

Date paroled: 5/10/2022 [You can check the parole yourself here. Put his name in and click movement.]

Sentence: 22 Years. He had not yet reached his mandatory release date. The parole was discretionary. 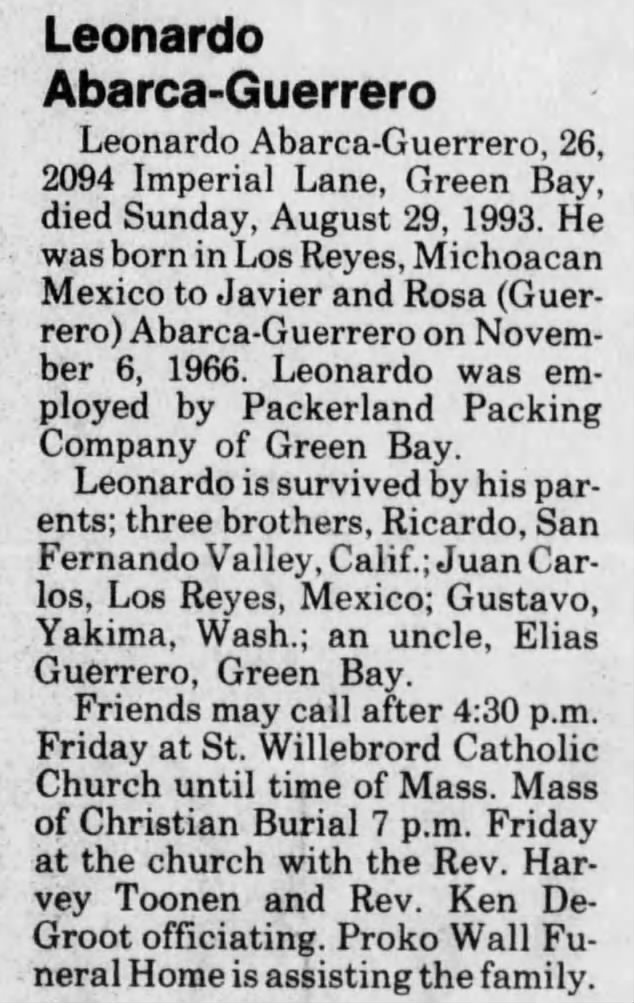 Bautista was paroled May 10, 2022, Corrections records show, on a parole grant issued on April 7, 2022. He had not reached his mandatory release date yet. It’s not clear where Bautista is living today, but he was paroled to another state, Commission records show.

Bautista grew a mustache and covered up old tattoos.