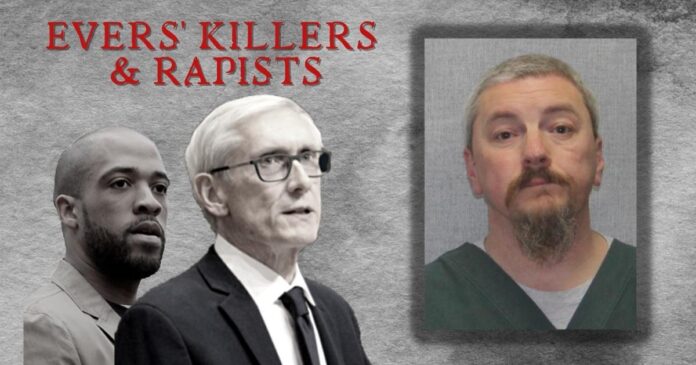 Dennis Steele was one of them. His release was discretionary.

In a horrific child abuse death, Dennis Steele, then 21, beat a 3-week-old baby boy, Cody Wayne Meinke, to death when the child would not stop crying.

Dane County Circuit Judge Angela Bartel stated in court that Steele, then 22, was a risk to “anyone in his vicinity who is younger, weaker or smaller” than he is.

The newspaper article paraphrased the judge as saying that Steele “stands little chance of ever reining in his behavior. He had a pattern of violence that dated to third grade.

The infant had nine broken ribs and “massive head wounds.”

The prosecutor called Steele a “pitiful, pathetic and deficient human being.” 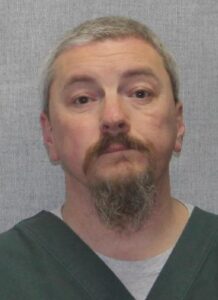 Steele “lost it” when the child’s mother went to the store and the toddler wouldn’t stop crying.

“He swung the baby by an ankle and smashed him into a hard object fracturing his skull and breaking his ribs, arm, and leg,” old newspaper articles say.

The baby was hit repeatedly in the face with enough force to cause the crushing of the skull, eight fractured ribs, jaw and leg, and arm fractures. Steele, 54, lives today in Madison. He was released on discretionary parole in February.

The prosecutor said there was a “great likelihood Mr. Steele will always be a risk to the community.” 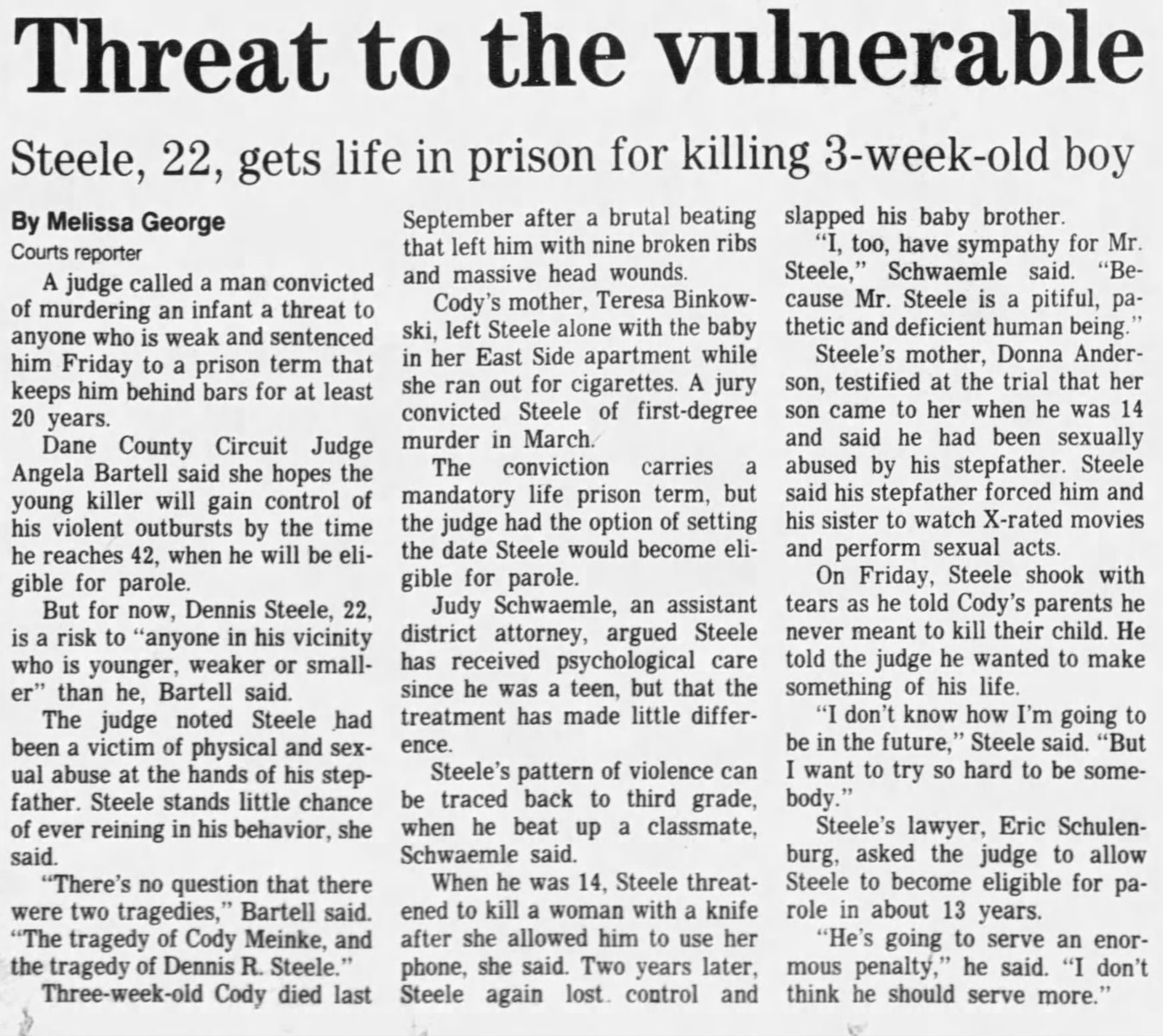