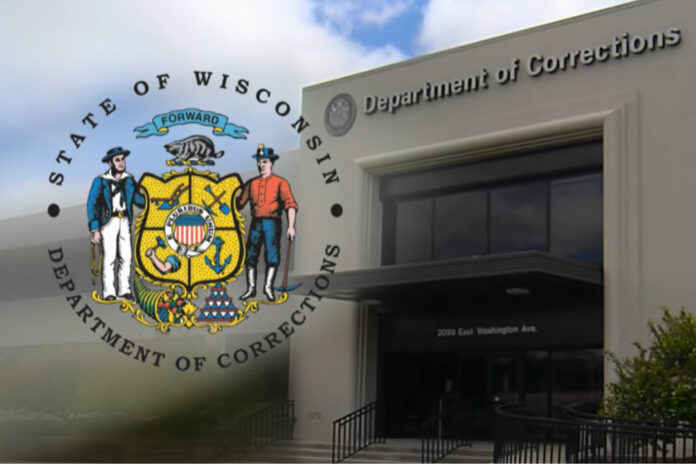 “I will be blunt. It appears that the Department and/or the Commission is stonewalling and undermining the Legislature’s duty to oversee the DOC and Commission.” –Senator Van Wanggaard

Multiple victims’ family members have told Wisconsin Right Now they were not notified by the state when their loved ones’ killers were paroled; state law requires the state to make a reasonable effort to notify victims.

Wanggaard wrote, “I am now invoking Wis. Stat. §13.45(7), which requires DOC to provide my committee “ready access to any books, records, or other information relating to [their] tasks.”

On September 22, Senator Van Wanggaard wrote a letter to DOC Secretary Carr complaining that numerous requests by him, Senator Julian Bradley for the parole information have been met with no responses from DOC.

Wanggaard says the Legislative Reference Bureau’s requests for similar requests “have also been stymied and/or ignored in their efforts.”

“I will be blunt. It appears that the Department and/or the Commission is stonewalling and undermining the Legislature’s duty to oversee the DOC and Commission.”, said Wanggaard.

Wisconsin Right Now first filed an open records request on May 7, 2022, with the Wisconsin Parole Commission for a list of all paroled inmates, by name, for the last five years.

On June 17, 2022, the Commission gave us a spreadsheet listing all paroled inmates through the end of December 2021, even though they have refused to give the state Legislature the same list. However, the Excel sheet they provided us did not include 2022 names, and they still won’t provide those.

The list shows that the Evers’ Parole Commission has used its discretion to parole some of the most heinous murderers and rapists in state history, including a La Crosse man, Terrance Shaw, who randomly broke into the house of a La Crosse nurse to murder and rape her; a Green Bay biker, Randolph Whiting, who cut a woman’s throat and threw her in a manure pit to die after a vicious gang rape; a Massachusetts parolee, Norman Pepin, who executed two tourists in an I-94 ditch in Oak Creek; and an Oconomowoc man, Carl Beletsky, who decapitated his wife and burned her head in a stove. These were discretionary paroles.

We want to see which inmates made the 2022 list. But the Parole Commission won’t give the names to us.

“We will follow up when we have this year’s grants as we are still getting that data pulled,” they wrote Wisconsin Right Now in June.

On June 17, we asked when they would have the rest, but they didn’t answer that question.