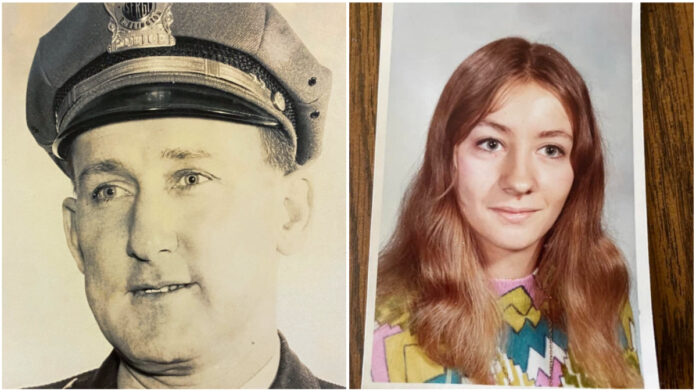 “It is reprehensible that your administration failed to follow State Law and make any reasonable attempts to notify the victims’ families of the violent offender’s release back into our society” – a Racine County supervisor to Gov. Tony Evers.

“I am a Racine County Supervisor within Western Racine County,” Supervisor Taylor Wishau wrote the governor on Sept. 16, 2022. Evers, his Lt. Gov. Mandela Barnes, the Parole Commission, and Attorney General Josh Kaul have all refused to comment on the specific paroles cited by Wishau and the victim notification issues, which were exposed by Wisconsin Right Now.

“I write you today on behalf of my community and constituency due to the shocking news reports of your administration paroling Wilson Lee Brook and Mark Ketterhagen in 2019,” wrote Wishau. “It is also reprehensible to me that your administration failed to follow Wisconsin law (WI Statute 304.06 – Paroles from State Prisons and House of Correction) by failing to notify the victims’ families of the release of these two men.”

We previously wrote stories about the paroles of Brook, who murdered a Burlington police sergeant, Sgt. Anthony Eilers, and Ketterhagen, who murdered a pregnant teenager, Cathy Ziebell, and threw her body off a bridge. The police officer’s son and the pregnant teen’s brother (the closest kin of the victims) told Wisconsin Right Now they did not know the men had even been paroled. Wisconsin law requires the state to make a reasonable attempt to reach victims’ families in parole cases. The Burlington Police Department also did not know Brook was granted parole in 2019. Brook is now deceased, although he lived until at least July 30, 2021, per a family obituary. Ketterhagen, 69, who was also granted parole in 2019, lives in West Allis. 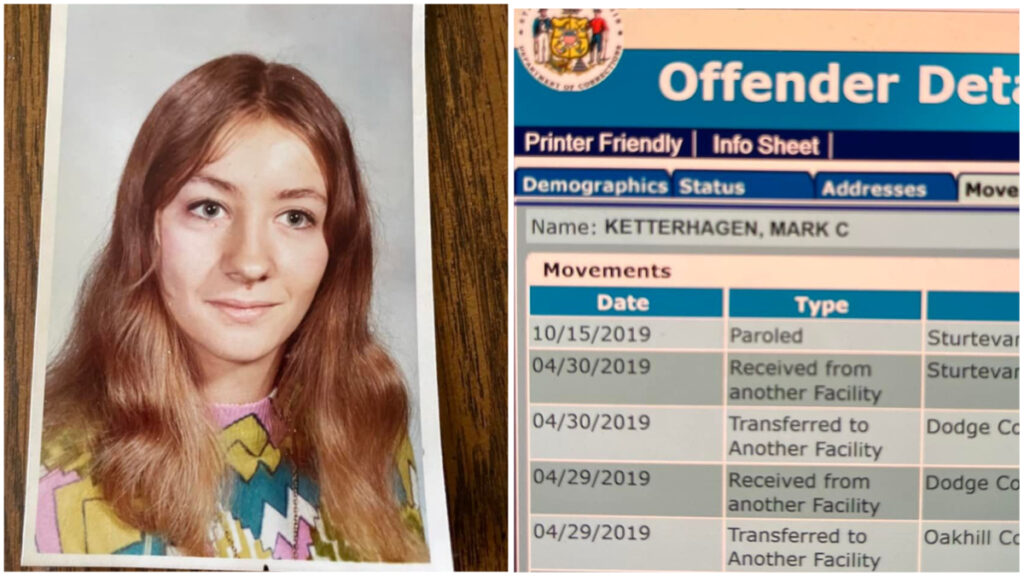 We reported that the Evers/Barnes administration’s Parole Commission has released almost 1,000 criminals from 2019-2021 on parole. More than 270 are convicted of homicide offenses, some attempted murders but most murders. Child rapists and other violent criminals are among those released.

We also reported that multiple victims’ families did not know the killers had even been paroled or didn’t find out for a year after the parole. Lack of proper victim notification in the case of convicted wife killer Douglas Balsewicz last spring was cited by Evers when he belatedly pushed his appointee to the parole commission, John Tate, to rescind that release and then to resign. However, Evers’ action in that instance shows he did have the power to do something on the other, earlier, cases, but he did not. Furthermore, both Evers and Barnes have called for the prison population to be reduced by 50%.

Evers’ reappointed Tate, saying he was “pleased” to do so AFTER many of the parole cases.

“To provide background, the now deceased Wilson Lee Brook murdered Burlington Police Sgt. Anthony Eilers by slugging him with a heavy object, beating him about the face, and then ultimately shooting the officer five times via the head and chest. It’s disturbing to know that this man was granted parole once before yet then went on to commit another burglary and escaped from prison just to flee to another state only to be caught due to America’s Most Wanted. My constituents and I demand answers as to why all of this was overlooked by your administration.

Mark Ketterhagen is the second individual your administration paroled in 2019 for the murder of a 16-year-old and pregnant Cathy Ziebell and her unborn baby. He shot her four times and then tossed her body into the Fox River. Her brother Raymond Ziebell (my former 5th-grade teacher) had to identify the body. My constituents and I demand answers as to why all of this was overlooked by your administration.

It is reprehensible that your administration failed to follow State Law and make any reasonable attempts to notify the victims’ families of the violent offender’s release back into our society. It is unfathomable that your admiration would parole over 884 convicted criminals of which 270 are murderers or attempted murderers and 44 are child rapists. How can I and my constituents trust you or your administration to follow Wisconsin Law and ensure our communities remain safe? I have zero faith in your ability Governor to ensure our communities across Wisconsin will remain safe from these individuals.