This Is the Wealthiest School District in Minnesota 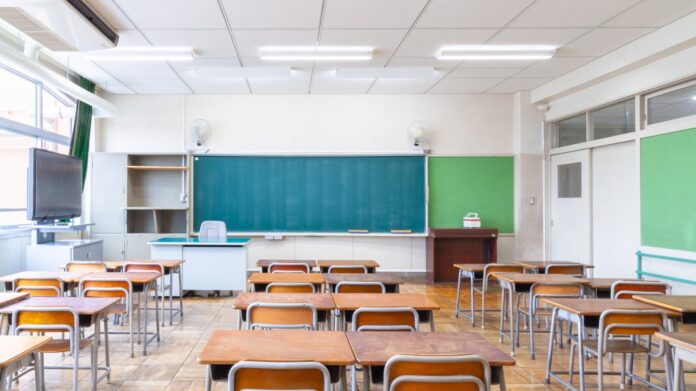 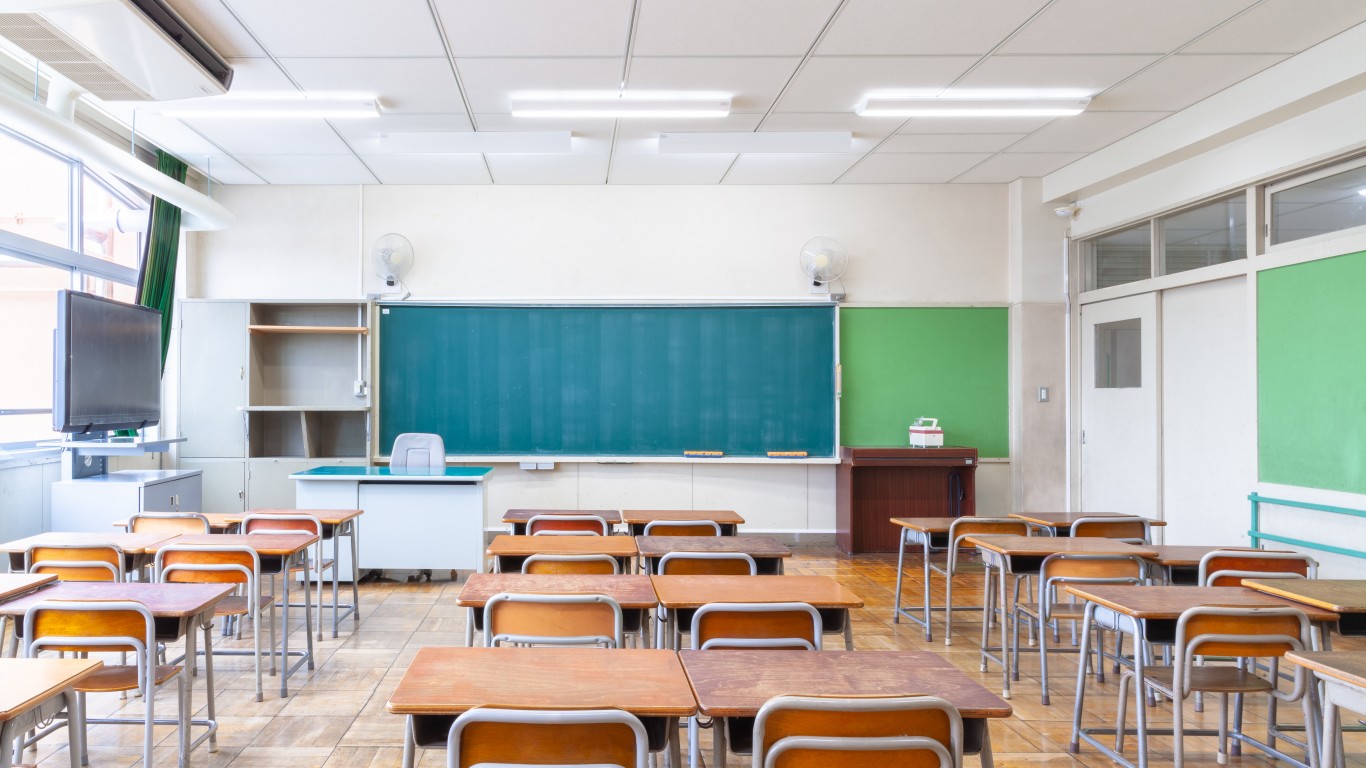 Disparities in school spending have been a point of contention in the American public education system for decades. Because public schools typically receive the bulk of their funding from local sources such as property taxes, wealthy districts are often better funded than poorer ones.

While studies have shown that higher per pupil spending can improve student outcomes, there are countless other factors – both inside the classroom and outside of it – that can impact a student’s likelihood of success. One of them is financial security at home.

For students from low-income families, setbacks can be more difficult to recover from due to limited supporting resources. A recent report published by the Georgetown Center on Education and the Workforce found that children from low-income households who receive high scores on standardized aptitude tests in kindergarten have only a 3 in 10 chance of graduating from college and landing a good entry-level job as a young adult. Meanwhile, children from well-off families who score poorly on the same tests have a 7 in 10 chance.

This study suggests that even if per-pupil spending were equal across the thousands of school districts in the United States, students in high-income areas would still have a considerable advantage.

Of active districts in Minnesota with at least 100 students, Orono Public School District – located in Hennepin County – ranks as the wealthiest. Households in the district have an average annual income of $211,325, compared to the statewide average of $96,814, according to five-year estimates from the U.S. Census Bureau’s 2020 American Community Survey.