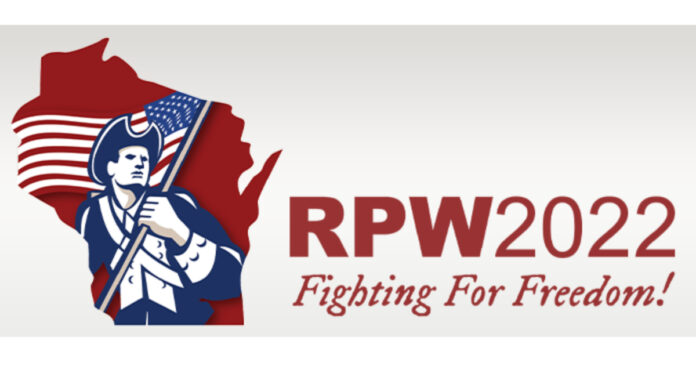 The Republican Party of Wisconsin continues to expand its staff capacity and outreach efforts across the state, adding additional office locations around Wisconsin.

According to an RPW release, “From Madison to Milwaukee to the Fox Cities and other key areas of the state, we are expanding our operations as we head into the crucial home stretch to November,” said RPW Chairman Paul Farrow. “While Governor Evers is busy writing checks with other people’s money, we are investing in grassroots efforts to energize voters and mobilize volunteers to help us elect proven conservative candidates in November.”

In addition to new party offices recently opened in Fond du Lac, Germantown, Franklin, Mount Pleasant, Beloit, Minocqua and River Falls, the party continues to expand its staffing, hiring Chad Doran as Communications Director. Doran will be based in the Fox Valley.

RPW is also coordinating efforts and sharing resources with the campaigns of Ron Johnson for Senate and Tim Michels for Governor. The campaigns are also utilizing local party offices for outreach and voter contact.

“We have an unprecedented level of cooperation and communication between our slate of candidates and the party, and staff are operating from cities throughout Wisconsin. As Republicans continue to rally around Senator Johnson, Tim Michels, Eric Toney and the rest of the GOP ticket, we’re building the team that’s working closely with our candidates that will lead us to victory in November,” said Farrow.