Yearly Gun Deaths Are Up in Minnesota 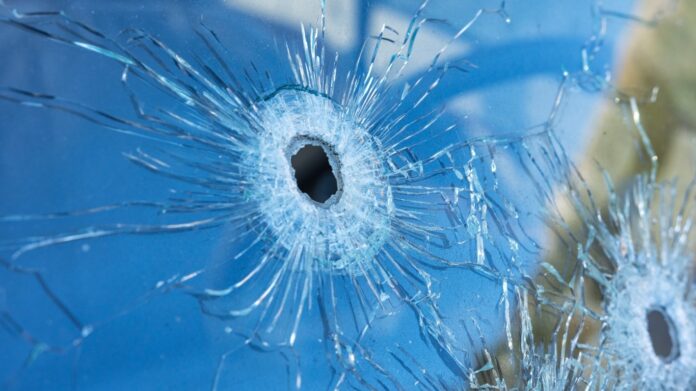 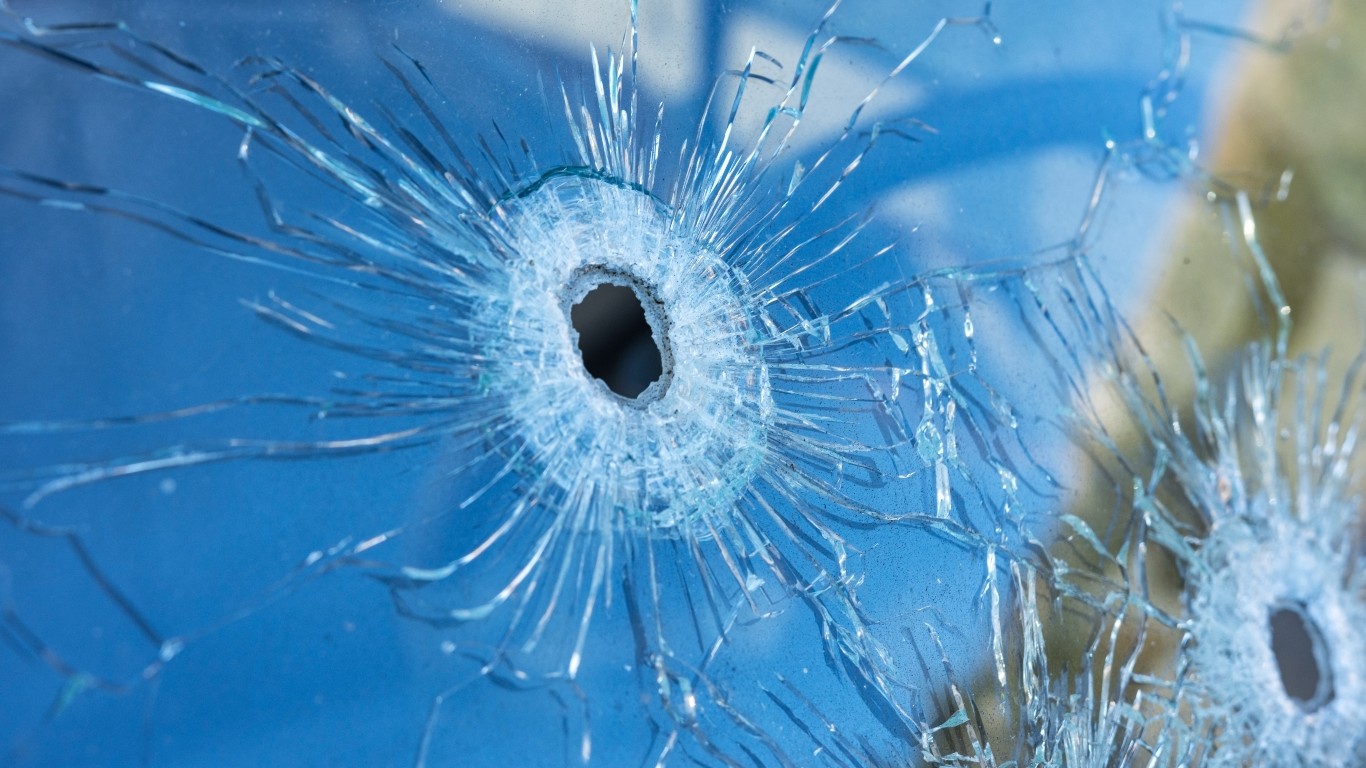 The recent mass shootings at a supermarket in Buffalo, New York, and an elementary school in Uvalde, Texas, highlight the threat gun violence poses to public safety in the United States. And according to data from the Centers for Disease Control and Prevention, the problem is getting worse.

The current firearm mortality rate in Minnesota, meanwhile, ranks as the ninth lowest among states, at 8.9 deaths for every 100,000 people