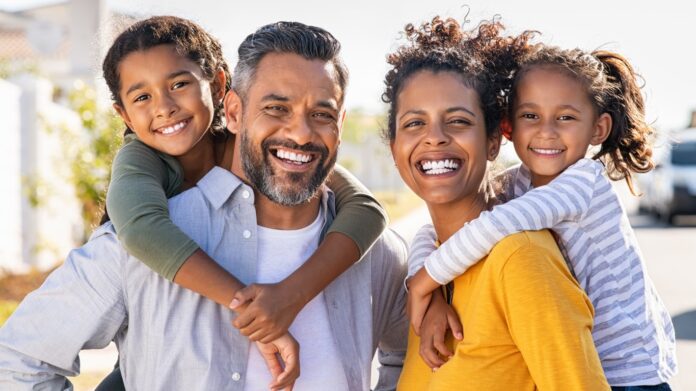 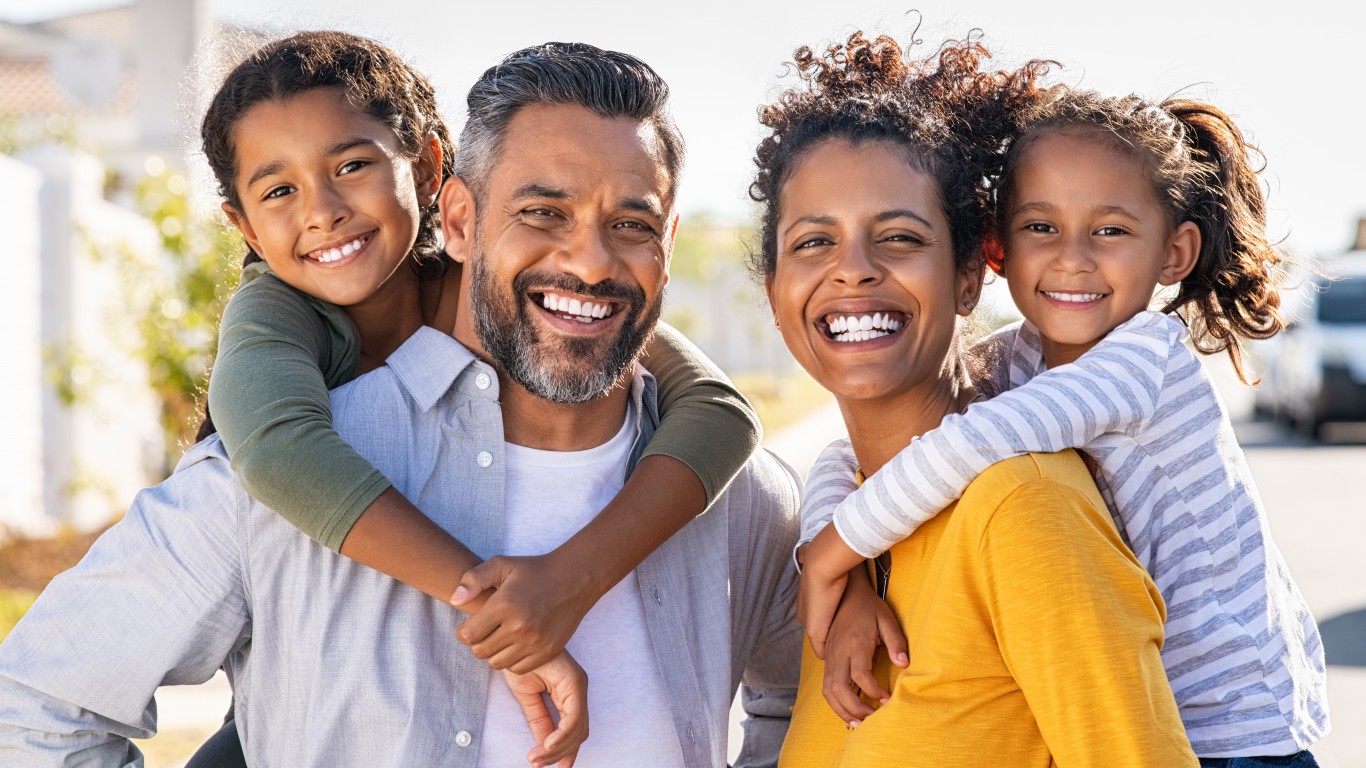 More than 40 million Americans live below the poverty line, and of those facing such financial hardship, children are disproportionately affected. Nearly 12.6 million children under age 18 live in households with poverty level income.

Not only are children at higher risk of poverty, they are also especially vulnerable to poverty’s harmful effects, both in the immediate and long-term. Childhood poverty can negatively impact brain development and has been linked with a greater likelihood of chronic illness, shorter life expectancy, and poor emotional and behavioral health. Those who spend some or all of their childhood in poverty are also less likely to succeed in school or be financially secure later in life.

Nationwide, an estimated 17.5% of children under age 18 live below the poverty line. And though the United States has one of the worst child poverty rates among wealthy, developed countries, in parts of the U.S., child poverty is considerably less common than it is nationwide.

Of the 87 counties or county equivalents in Minnesota with comparable data, Carver County has the lowest child poverty rate. According to five-year estimates from the U.S. Census Bureau’s 2020 American Community Survey, 2.5% of the 18 and under population in the area live below the poverty line – compared to the statewide child poverty rate of 11.6%.

Not only is child poverty less common in Carver County than it is across Minnesota, but local families also tend to be relatively well off. The median income among households with children in the county stands at $136,860 – about $41,200 more than what the typical household with children across the state as a whole earns annually.

All data in this story is from the 2020 ACS. Counties or county equivalents were excluded if the child poverty rate was not available, if the number of children for whom poverty status was determined was lower than 500, or if the sampling error associated with a county’s data was deemed too high.

Share
Facebook
Twitter
Pinterest
WhatsApp
Previous articleAlex Lasry Put $12.3 Million of His Own Money Into US Senate Primary
Next articleTim Michels Falsely Claims NRA Endorsed Him in Direct Mail; He Says It Was Unintentional