What the US Military Spends in Minnesota 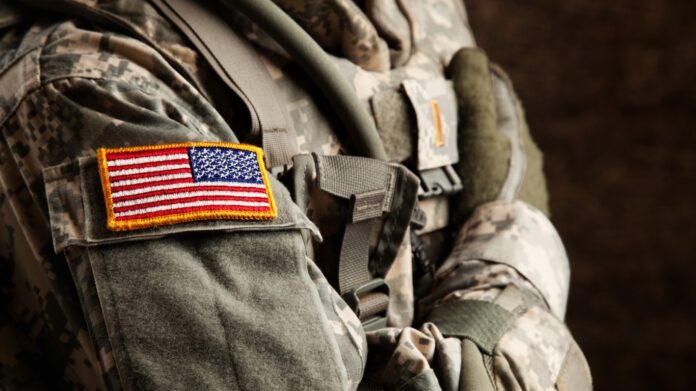 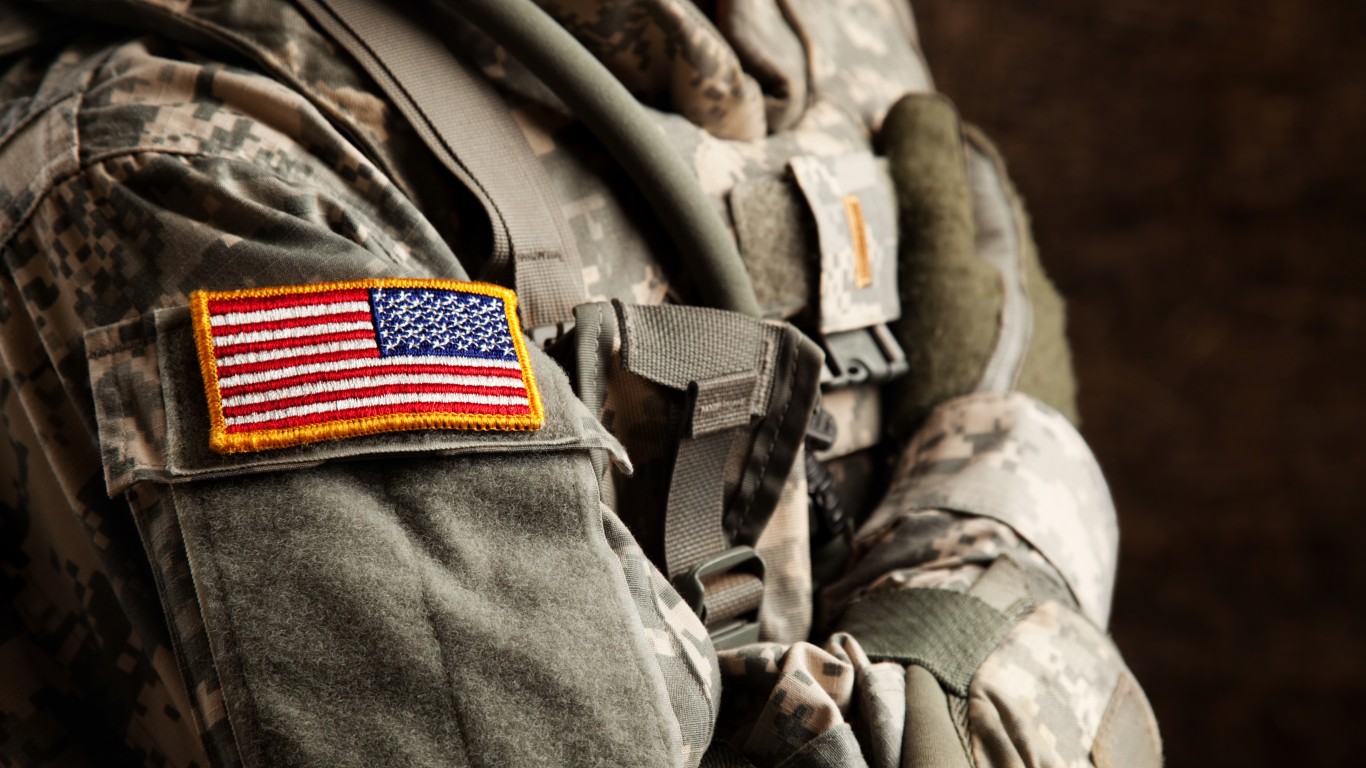 The U.S. military budget is the largest in the world, and by a wide margin. The Biden administration recently submitted a defense budget of $773 billion for fiscal 2023 – which is more than the combined budgets of the next 10 highest-spending countries combined.

While the size of the defense budget, and exactly how and where all that money should be spent, will be an enduring source of political controversy, the defense spending is a boon for local economies across the United States.

According to a recent report, the Department of Defense spent $593.9 billion on contracting and personnel in the 50 states and D.C. in fiscal 2020. This money went to defense contractors that manufacture aircraft, ships, and weapons, in addition to service providers, research and development, as well as wages for active-duty service members, civilians, and reservists.

This spending, of course, is not spread evenly, and states that are home to large military bases and contractor operations receive more funds than states where the military and defense industry have a smaller footprint.

The DoD spent a reported $2.9 billion in Minnesota in fiscal 2020, or about 0.5% of its total domestic spending, the 14th lowest share among the 50 states. Of that money, payroll accounted for about 24% while about 76% went to contractors.

All data in this story is from the Department of Defense report Defense Spending By State Fiscal Year 2020.