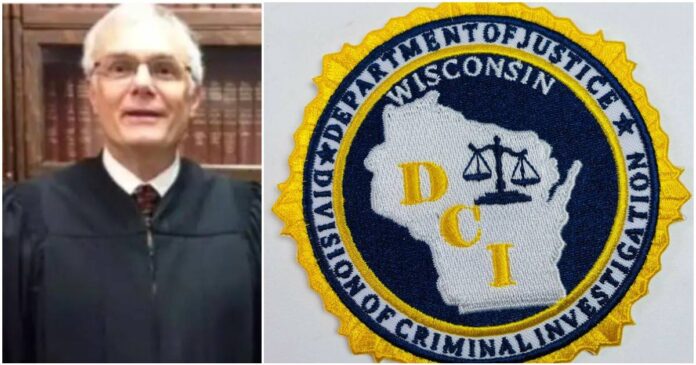 A retired Juneau County, Wisconsin judge was shot and killed in a targeted attack in his home in New Lisbon friday morning.

WRN has learned the victim is John Roemer, 68, who retired from the bench in 2017.

A 56-year-old man was found in the basement of the judge’s home and was transported to a hospital in critical condition with a self-inflicted gunshot wound.

A firearm was recovered.

A source close to the investigation told WTMJ’s John Mercure the suspect was part of a militia and he had with him a hit list that included the names of several elected officials including Governor Tony Evers.

In a news conference on June 3, 2022, Wisconsin Attorney General Josh Kaul said the incident occurred in the town of New Lisbon. Kaul said the victim was targeted based on court cases but wouldn’t name the victim or suspect and that other targets have been notified.

Kaul said, “The individual who is a suspect appears to have other targets related to the judicial system,” and “At this point we are not aware of any evidence that there is any active danger to other individuals.”

The Juneau County Sheriff’s Office received a call around 6:30 a.m. Friday morning about an armed person in a New Lisbon home where two shots had been fired. The caller had been in the home, but left and contacted police from a nearby home.

The Juneau County Special Tactics and Response Team attempted to negotiate with the suspect and made entry to the home at 10:17 am.

“So far the information that’s been gathered indicates that it was a targeted act and the targeting was based on some sort of court case or court cases,” Kaul said.

Kaul said he did not believe there was a danger to the public.