Frank James Video as He Leaves Milwaukee For Philadelphia [WATCH] 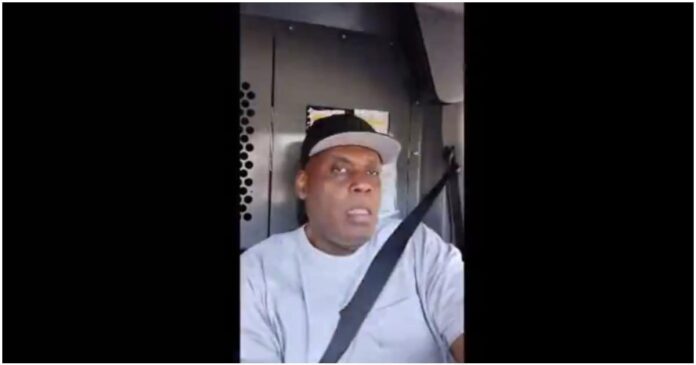 The day after a shooting in a Brooklyn subway train left 10 people shot and 13 others injured, law enforcement arrested the man accused of the violent attack on Wednesday.

Frank James, who was wanted for the shooting, was arrested in Manhattan Wednesday afternoon, according to Fox News.

James has been charged in Brooklyn Federal Court with one count of violating 18 USC section 1992 A7 and B which prohibits terrorist and other violent attacks against mass transportation systems, police said. He will be arraigned in federal court in Brooklyn and if convicted, could face a sentence of up to life in prison.

On Tuesday, New York police said James had addresses in Philadelphia and Wisconsin and rented a U-Haul van linked to the subway shooting from a rental location in Philadelphia.

Here is the Frank James Video that he recorded and posted to Youtube as he left Milwaukee en route to Philadelphia. The video has since been deleted from YouTube, but not before Wisconsin Right Now Screen Recorded it