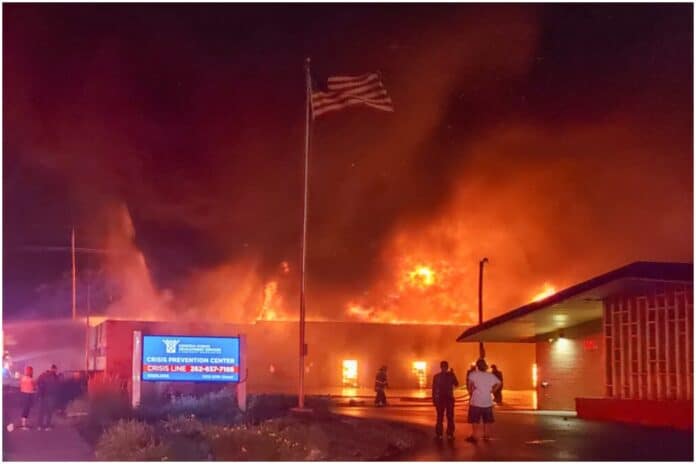 Gov. Tony Evers on Thursday vetoed seven pieces of legislation, including what would have been new laws for rioters, an expansion for school choice for younger kids, and a plan that would have changed the make up of some police and fire commissions in the state.

“This bill creates ambiguity, inconsistency, and contradictions in practical application that could be used to infringe on rights guaranteed under the First Amendment,” Evers wrote in his veto message.

Republicans wrote the proposal following the riots in Kenosha back in 2020. Lawmakers wanted to give prosecutors another way to charge people who flocked to protests and turned them violent.

“This bill would add to the pupil count that fuels the general state aid reduction,” Evers wrote in his veto message.

Evers also vetoed a plan, SB 117, which aimed to change the rules for appointing members to police and fire commissions in the state.

One of his other vetoes, of SB 563, kills plans to allow hunters in Wisconsin to hunt farm-raised bison, buffalo, sheep, antelope, or goats.