What Drivers in Minnesota are Paying in Gas Taxes 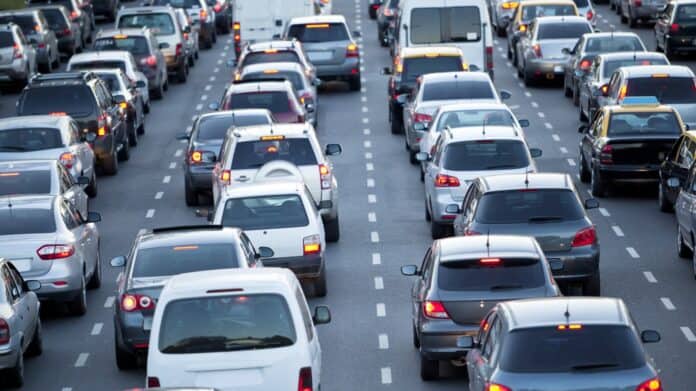 Gas prices are hovering near all-time highs in the United States. The average price of a gallon of regular gasoline stood at $4.24 as of March 23 – up 70 cents from a month ago.

What Americans pay at the pump is subject to a number of factors – the most important of which is the price of crude oil, which is determined by global supply and demand. As major markets around the world have banned Russian oil imports amid the ongoing war in Ukraine, the global energy market has tightened considerably, sending gas prices to record highs.

While shocks to the global energy market are largely out of the control of U.S. policymakers, other factors affecting gas prices are not, namely taxes. The federal government levies a tax of 18.4 cents on every gallon of gas sold to American motorists.

Gas taxes are typically used to fund road and highway repair projects to fix damage caused by usage and wear. In Minnesota, vehicle miles traveled per year total about 15,042 per driver, the 13th most among states.

Not only are taxes adding to the pain Americans are feeling at the pump, but the revenue they generate has failed to keep up with infrastructure maintenance costs and inflation. While many states are adjusting tax rates to address the shortfall, the federal gas tax has not changed since 1993.

All data on gas taxes are current as of Jan. 1, 2022 and are from the American Petroleum Institute. Data on the average price of a gallon of regular gas are for March 23, 2022 and are from AAA. Annual vehicle miles traveled per driver was calculated using data from the Federal Highway Administration.