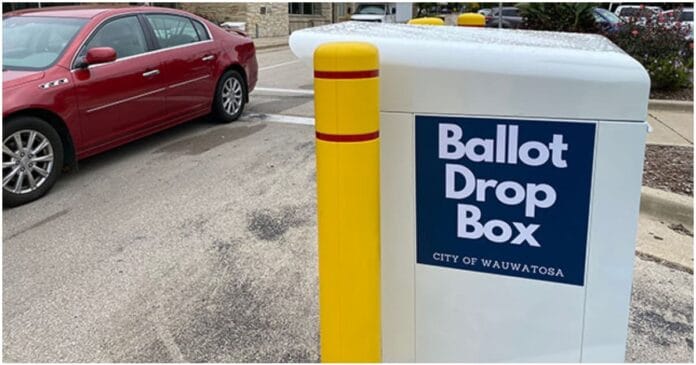 The City of Wauwatosa has found 58 unopened absentee ballots from the Feb. 15, 2022, primary, and that could change the results of an aldermanic race.

In a news release, the clerk’s office said that the uncounted ballots were legally cast. They weren’t counted in the announced election results. A city error was blamed.

The top two primary candidates go on to the general election. In district 8, there aren’t enough unopened ballots to change the results of the primary. However, that’s not true in district 3, where the margin between the second and third-placed candidates was exceptionally close.

In the election results previously released, Patricia A. Stone had 233 votes, Joseph Makhlouf II had 221, and Tim Hanson had 219. Now, 26 other ballots will be counted. 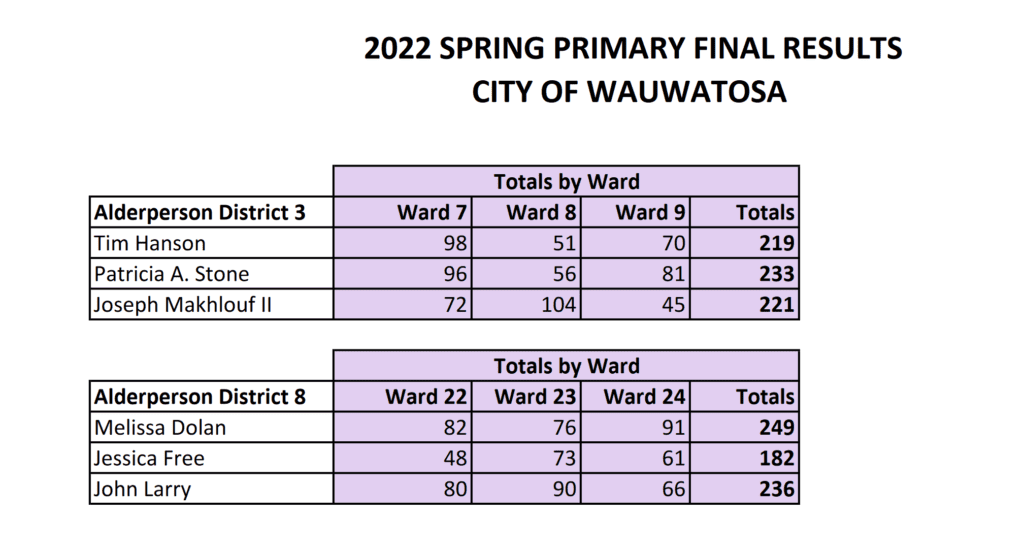 “Our staff immediately contacted the Wisconsin Elections Commission and the city’s legal team. Per their counsel and state law, the city will open and count the absentee ballots during an open meeting of the Board of Canvassers to certify the results. That meeting is taking place at City Hall’s Committee Room 1 at 10:30 a.m. on Thursday,” the news release said.

“The candidates and local elected officials have also been notified of the error. Moving forward, we have identified how to prevent this from occurring in the future.”

The release doesn’t explain how the problem happened.

They added, “This was a regrettable error and we have corrected the situation and are committed to transparency in our election process.”