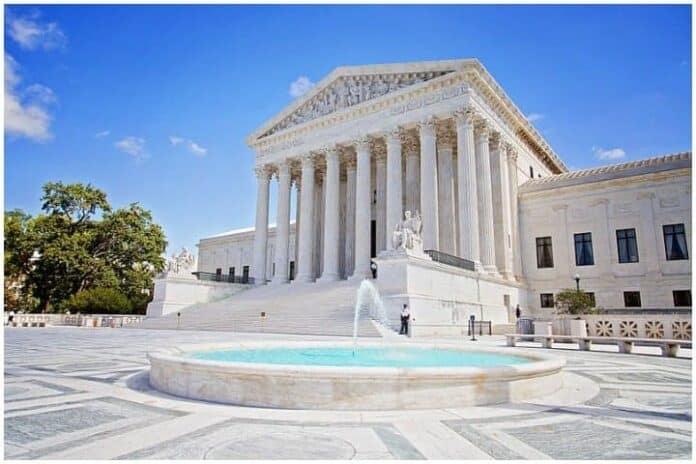 The U.S. Supreme Court has declined to take up a challenge to Maine’s vaccine mandate for health care workers.

The lawsuit, filed in August by the Florida-based Liberty Council on behalf of more than 2,000 Maine health care workers, alleges that the Maine Center for Disease Control and Prevention is violating federal law by requiring vaccinations for health care workers without allowing a religious exemption for those who object.

On Tuesday, the justices rejected the group’s motion to present oral arguments in the case without comment, per the high court’s practice. The high court has rejected two previous requests for injunctions against the vaccine rules.

Only medical exemptions are allowed, not religious or philosophical.

The Mills administration said the rules, which were enacted during a surge of COVID-19 cases last year, are needed to prevent further outbreaks.

But the Liberty Counsel argued that religious objections to the vaccines must be allowed under the Civil Rights Act of 1964 and the First Amendment.

The Supreme Court’s decision not to take up the Maine case follows its rejection of President Joe Biden’s proposed COVID-19 vaccine mandate for federal health care workers and a similar mandate for large companies. Maine was not one of the states that joined those legal challenges.