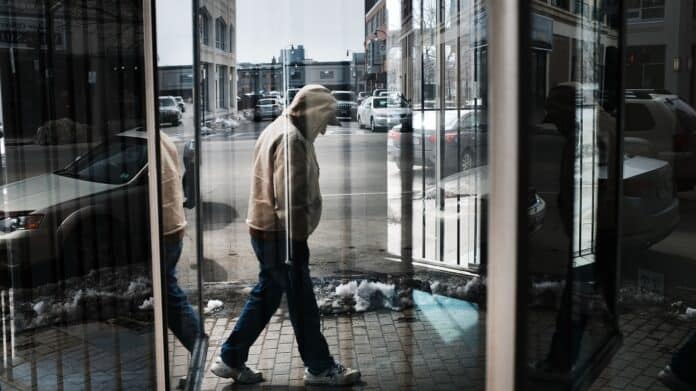 Though the exact effects the COVID-19 pandemic had on America’s homelessness problem have yet to be determined, some early indications suggest little reason for optimism.

For reasons at least partly related to the pandemic, a portion of Americans – as high as 35% in some states – say they have missed their rent or mortgage payments or have low confidence that they can pay next month’s, according to the U.S. Census Bureau’s Household Pulse Survey. Additionally, in some parts of the country, the pandemic interrupted access to temporary housing locations, and social distancing rules meant fewer beds in shelter facilities.

In Minnesota, an estimated 7,940 people are experiencing homelessness – or about 14.1 for every 10,000 people, the 15th highest homeless rate among states.