This is the Best County to Live in Minnesota 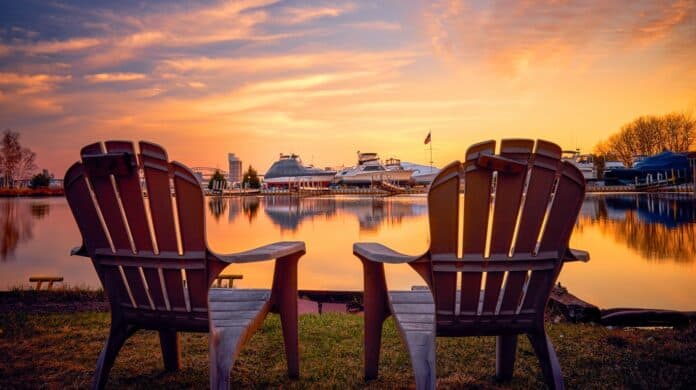 The U.S. may have the largest economy in the world, but in other key measures indicative of quality of life, it is far from number one. Based on the United Nations Development Programme’s Human Development Index, a tool used for gauging and comparing quality of life across geographies, the United States ranks as the 17th best country to live in worldwide.

While quality of life across the U.S. as a whole trails over a dozen other nations, there are parts of the country that, if analyzed through the lens of the HDI, would rank at or near the top of the list of the best places to live globally.

Inspired by the HDI, 24/7 Wall St. created an index consisting of three measures â life expectancy at birth, bachelor’s degree attainment, and poverty rate â to identify the best counties to live in in every state.

Carver County, Minnesota, ranks as the best county to live in in the state, partially because its 4.1% poverty rate is the lowest of the 87 counties in Minnesota and less than half the 9.7% state poverty rate. At 83.3 years, life expectancy in the county is also over two years longer than the state average. Health outcomes and financial security tend to improve with educational attainment, and in Carver County, 48.9% of the adult population have a bachelor’s degree, well above the 36.1% share of adults across Minnesota who do.

Like many counties with similarly strong socioeconomic indicators, Carver is in close proximity to a major city and is growing rapidly. Located southwest of downtown Minneapolis, well within commuting distance, Carver County’s population has grown by 8.2% over the last five years, compared to the 3.3% statewide population growth.

Data on bachelor’s degree attainment and poverty are from the 2019 U.S. Census Bureau’s American Community Survey and are five-year estimates. Data on average life expectancy at birth came from the 2021 County Health Rankings, a joint program of the Robert Wood Johnson Foundation and University of Wisconsin Population Health Institute, and are based on mortality data from the years 2017 to 2019. Supplemental data on population and income are from the ACS, and unemployment rates are seasonally adjusted for May 2021 and are from the Bureau of Labor Statistics. Only independent cities, counties, and county equivalents with populations of 10,000 or more were considered.