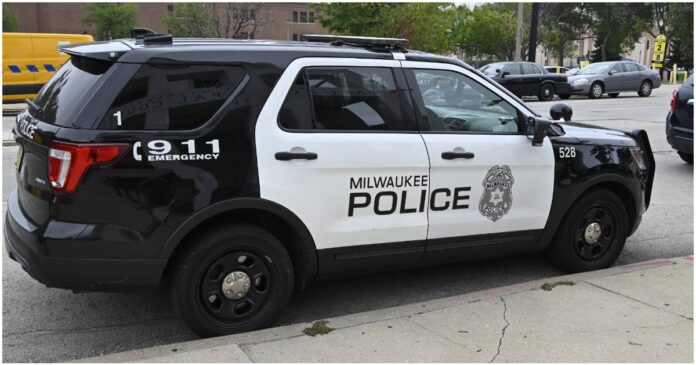 We are hearing the shooting occurred at Water and Buffalo streets on January 13, 2022. The details are still coming in.

One of our sources said that, preliminarily, the suspect might have been involved in a carjacking downtown when the officer intervened and was shot. The officer is awake and breathing, but the officer’s condition is not clear. We heard he was shot twice in the stomach. All of this information is preliminary as the story was just breaking.

It’s not clear whether the suspect is in custody.

We’ve written many stories about shootings along Water Street and how dangerous that street became, especially during the summer.