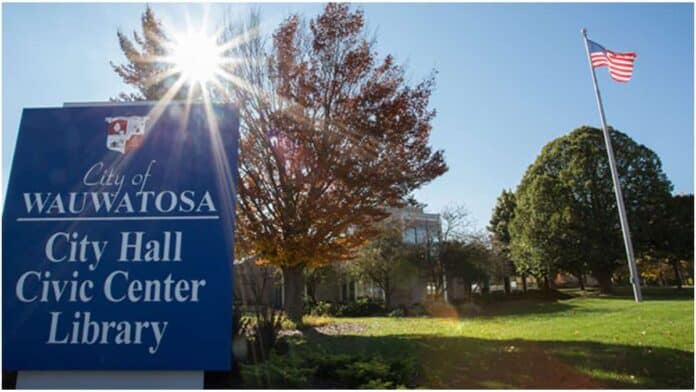 The wolves are coming for your flock; beware the vocally ‘non-partisan’ candidate.

Well, it’s Wisconsin spring elections season and that means a whole slate of non-partisan local government races like city councils and school boards. The ballots are basically final for the February primaries, which lead to the April general election.

Sure, non-partisan sounds good, but, as the last few years have taught us, there is no such thing as a non-partisan race. This has never been more true than today.

Over the years, the left capitalized on their push for ‘non-partisan’ races. This focus on local races is how cities like Wauwatosa ended up with hyper-leftist social justice warrior majorities on the City Council and on the School Board.

Wauwatosa is not alone; Liberal extremists have been entrenched throughout the state and the country.

As we have seen with the massive overreach by the fringes of the Democrat party over the past year, they are desperate to pass anything they can in order to keep their stranglehold on power.

However, they know their days in office may be numbered because of the recent groundswell of people saying they have had enough of the left pushing far-left ideology like critical race theory and masking our kids.

What does all this mean?

It means there are flocks of extremest left-wing liberals who are seeking to head this off by running for office to prevent a conservative tsunami of ordinary people winning “their” seats.

What concerns me is not that they are running; surely it’s their right. The concern is that they will successfully hide behind the “non-partisan” label and keep our city councils and school boards under their totalitarian grip.

Simply put, people like this get elected because voters are not making informed decisions. Sure, the candidates seem nice enough, until they get elected. Then, they bite!

My goal here is not to tell you who to vote for, but to help you open your eyes and make an informed decision.

You see, a conservative is proud because conservative ideas are common-sense ideas. Liberals, on the other hand, hide what they believe because they know that most people would disagree with them if they were honest.

The backlash against leftist ideology over the past several months is living proof of this.

Over the next several weeks, you will get that knock on the door. And when the “nice” person on the other side tells you that they are running for office and would like your vote, ask them about their party or ideology.

So, when you hear the word “non-partisan,” they are likely that extremist wolf in sheep’s clothing and, as we have seen, their bite will hurt us all.