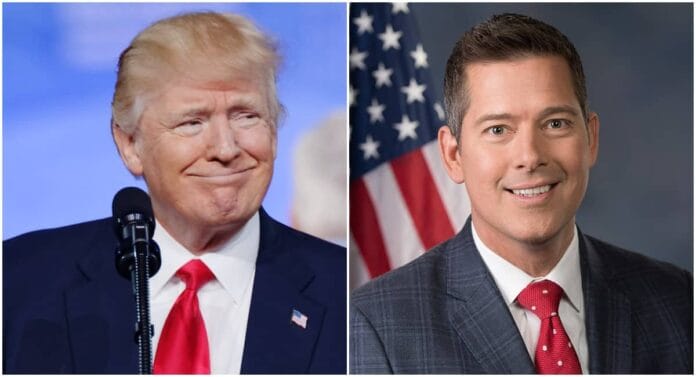 When Duffy stepped down as a Congressman, he cited family concerns because he and his wife were having a special needs child.

President Donald Trump dropped a grenade into the middle of the Wisconsin governor’s race, releasing a statement that openly urges former Congressman Sean Duffy to run for governor against Democrat Tony Evers.

Duffy and his wife recently purchased a home in New Jersey. In September, he and his wife sold their Wausau home. Thus, it was believed that he was not interested in running for governor. However, Wispolitics.com cited an anonymous source who said Duffy is now considering a run for governor because of Trump’s statement.

Trump, if he runs in 2024, has a stake in the outcome of the governor’s race because a strong pro-Trump Republican in the Wisconsin governor’s mansion could help him win the battleground state. 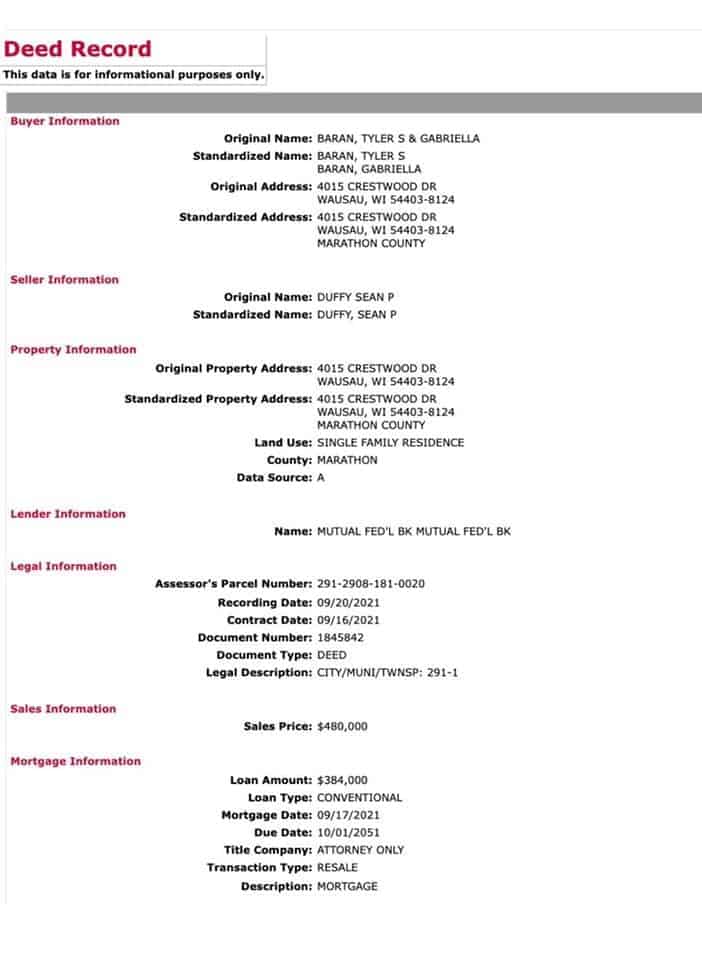 There are two declared candidates in the race on the Republican side: former Lt. Gov. Rebecca Kleefisch and businessman Jonathan Wichmann. Businessman Eric Hovde is also seriously considering getting in the race for governor, sources say. Combat veteran Kevin Nicholson has also said he’s considering a run.

In a statement posted on Oct. 16, 2021, Trump wrote: “Working hard to get very popular and capable former Congressman Sean Duffy of Wisconsin to run for Governor. He would be fantastic! A champion athlete, Sean loves the people of Wisconsin and would be virtually unbeatable. His wife, Rachel, is likewise an incredible person. They are both doing very well, so this would be a big sacrifice, but hopefully it will be a sacrifice that will be made for the Great State of Wisconsin and its wonderful, hardworking people. Run Sean, Run! (A little spin-off on the great Herschel Walker.)”

We reached out to Wichmann for comment, he responded,

I will continue to fight for the liberties and freedoms protected by the United States constitution as I have done for the past 15 months. My loyalty to the people of Wisconsin will remain steadfast regardless of who enters the governor’s race.

When Duffy stepped down as a Congressman, he cited family concerns because he and his wife were having a special needs child.