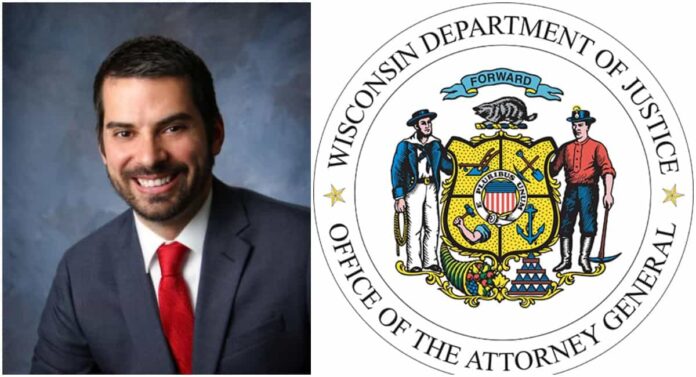 “Toney is also endorsed by 26 district attorneys as well as the Wisconsin Fraternal Order of Police representing more than 2,000 officers”

“Toney’s support among Wisconsin’s sheriffs dwarfs that of current Attorney General Josh Kaul, who has reduced key Department of Justice (DOJ) resources while ignoring a record increase in murders and violent crime in the state,” Toney said in a news release.

“Law enforcement is lining up with me and supporting my agenda to restore law and order across Wisconsin. Together we will fight crime to take back our streets and neighborhoods to end this homicide and violent crime epidemic,” Toney said.

“Toney is also endorsed by 26 district attorneys as well as the Wisconsin Fraternal Order of Police representing more than 2,000 officers,” the release.

Walworth Sheriff Kurt Picknell weighed in on the support Toney enjoys with county sheriffs throughout the state.

“I’m endorsing Eric Toney for attorney general because we need an experienced prosecutor to lead the Department of Justice,” Picknell said in the release.  “Eric Toney will instinctively focus the department’s resources and efforts on restoring law and order, fully supporting law enforcement, and taking violent criminals off the streets.”