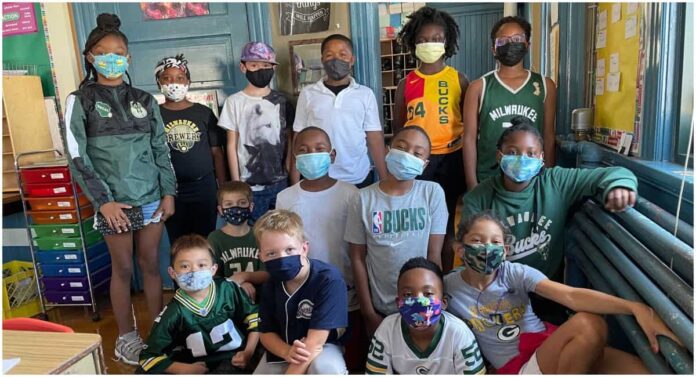 The agreement to suspend fewer Black students in Milwaukee Public Schools has led to more students feeling less safe in their schools.

The Wisconsin Institute for Law and Liberty released a report on Wednesday that looks at the impact of the 2018 agreement between MPS and the Department of Education. WILL Research Director Will Flanders and Policy Intern Amelia Wedward authored the report.

They two say when school suspensions fell in Milwaukee Public Schools after the district agreed to change its policies to align with former Pres. Obama-era thinking on race and school discipline, the number of students who said they felt less safe in school increased.

“Rather than helping to create a safer environment for students, students appear to feel less safe in schools where suspension rates for African American students are declining,” the report states.

Instead, WILL says the data suggests schools need to focus on school safety in addition to their other goals with changing school discipline.

The research says the connection between suspensions and safety for Hispanic or other races of students is different.

“If differences in suspension rates along racial lines are not the result of overt racism, as the data here suggests they are not, the natural result of reduced suspensions is fostering an environment where other students will have more difficulty learning; and, perhaps even be afraid to come to school. After a year of learning loss, we cannot afford to lose another year to misguided discipline policies under the false narrative of disparate impacts.”