Among more than 1,100 registered voters surveyed, 65% support school choice compared to 19% who oppose it, while 16% remain unsure. 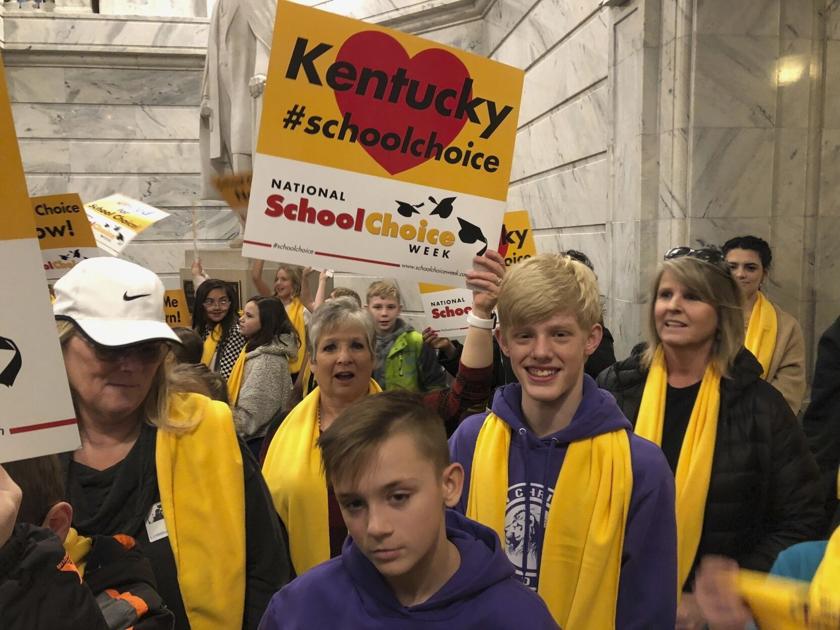 “Public support for school choice is nothing new,” American Federation for Children President and CEO Tommy Schultz said. “This year already, at least a dozen states have enacted new school choice programs or expanded existing programs because they’re recognizing just how popular this issue is amongst K-12 families. We are grateful that lawmakers are listening to the needs of families, but millions of children are still waiting for better options. We will continue fighting for those kids and to empower parents with the funds meant to deliver a high-quality education.”

The findings were consistent across party lines, with 75% of Republicans, 60% of independents, and 61% of Democrats saying they strongly or somewhat support school choice. Most voters in both parties agree parents should control all or some of the tax dollars they pay for education.

The American Federation for Children notes that 70% of families “want to send their child to a private, charter, virtual or home school,” but 82% of families are attending district-controlled schools, and most don’t have a choice.”

Among those polled across all racial lines, the overwhelming majority expressed support for school choice, ranging from a low of 64% among whites to a high of 69% among Blacks.

According to a Walton Family Foundation poll of 2,700 K–12 parents, strong majorities favored the use of federal education dollars for student-centered needs, including high-quality tutoring, pre-K programs, and summer school.

While support for school choice remains strong, public schools in 33 states reported a loss of 500,000 students since the 2019-2020 school year, according to a December Associated Press-Chalkbeat analysis.