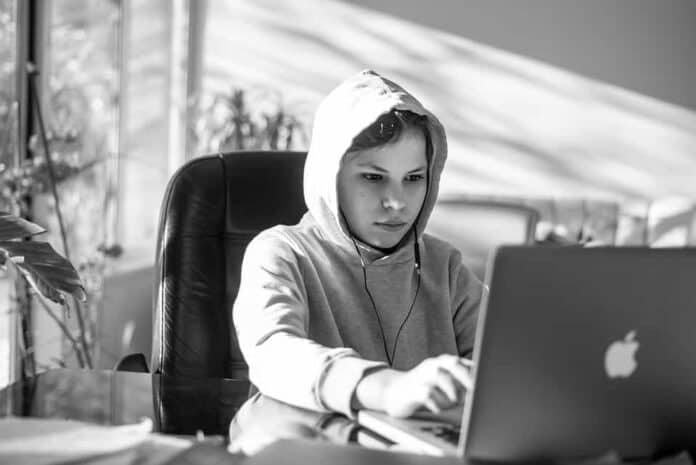 In math, students in majority Black schools ended the year with six months of unfinished learning and students in low-income schools with seven.

The impact of school shutdowns on K–12 students was significant, leaving them, on average, five months behind in mathematics and four months behind in reading by the end of the school year, according to the analysis.

Of the 16,000 parents McKinsey surveyed in all 50 states, 35% said they were very or extremely concerned about their children’s mental health. A year of virtual learning, isolation from their friends, and inability to engage in social and athletic activities took a tremendous psychological toll on their children’s well-being.

Historically disadvantaged students were hit the hardest. In math, students in majority Black schools ended the year with six months of unfinished learning and students in low-income schools with seven, the report states. High school students were more likely to drop out of school, and high school seniors, especially among low-income families, were less likely to attend post-secondary education, McKinsey found.

While schools were initially ordered to shut down to prevent the spread of the coronavirus, once it became clear that children were relatively immune from getting or spreading the virus, and those who did get it experienced a 99% survival rate, many states began to reopen their schools. However, teachers’ unions continued to push for restrictive requirements or blocked reopenings in many states. In California, for example, public schools have still not reopened, despite numerous lawsuits filed by parents and taxpayer money still funding unions and school districts.

Some students disengaged from school altogether slipped backwards, and lost knowledge or skills they once had. The majority simply learned less than they would have in a typical year, the analysis notes. Additionally, students who advanced to the next grade level were unprepared and missing key building blocks of knowledge necessary for success. Students who repeated a year were less likely to complete high school and move on to college.

When the 2020–21 school Year began, only 40% of K–12 students were in districts that offered any in-person instruction. By the end of the year, more than 98% of students had access to some form of in-person learning, from the traditional five days a week to hybrid models. Throughout the year, school districts adapted from virtual to hybrid and in-person learning methods. Students faced multiple schedule changes, and many were assigned new teachers and struggled with slow or intermittent internet connections and Zoom fatigue.

“And it’s not just academic knowledge these students may miss out on” as a result of school shutdowns, the analysis notes. “They are at risk of finishing school without the skills, behaviors, and mindsets to succeed in college or in the workforce. An accurate assessment of the depth and extent of unfinished learning will best enable districts and states to support students in catching up on the learning they missed.”

McKinsey recommends that, “The immediate imperative is to not only reopen schools and recover unfinished learning but also reimagine education systems for the long term.”

“The ripple effects may undermine their chances of attending college and ultimately finding a fulfilling job that enables them to support a family,” the report states. “Our analysis suggests that, unless steps are taken to address unfinished learning, today’s students may earn $49,000 to $61,000 less over their lifetime owing to the impact” of their education being disrupted. “The impact on the U.S. economy could amount to $128 billion to $188 billion every year as this cohort enters the workforce,” McKinsey projects.

Curriculum Associates published its own analysis, which found that more first and second graders ended the year two or more grade levels below expectations than in any previous year analyzed.