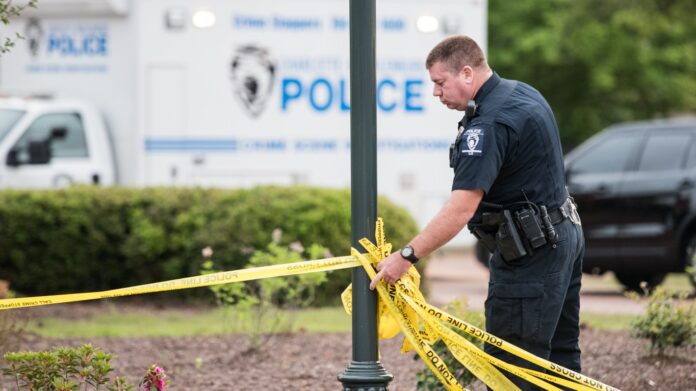 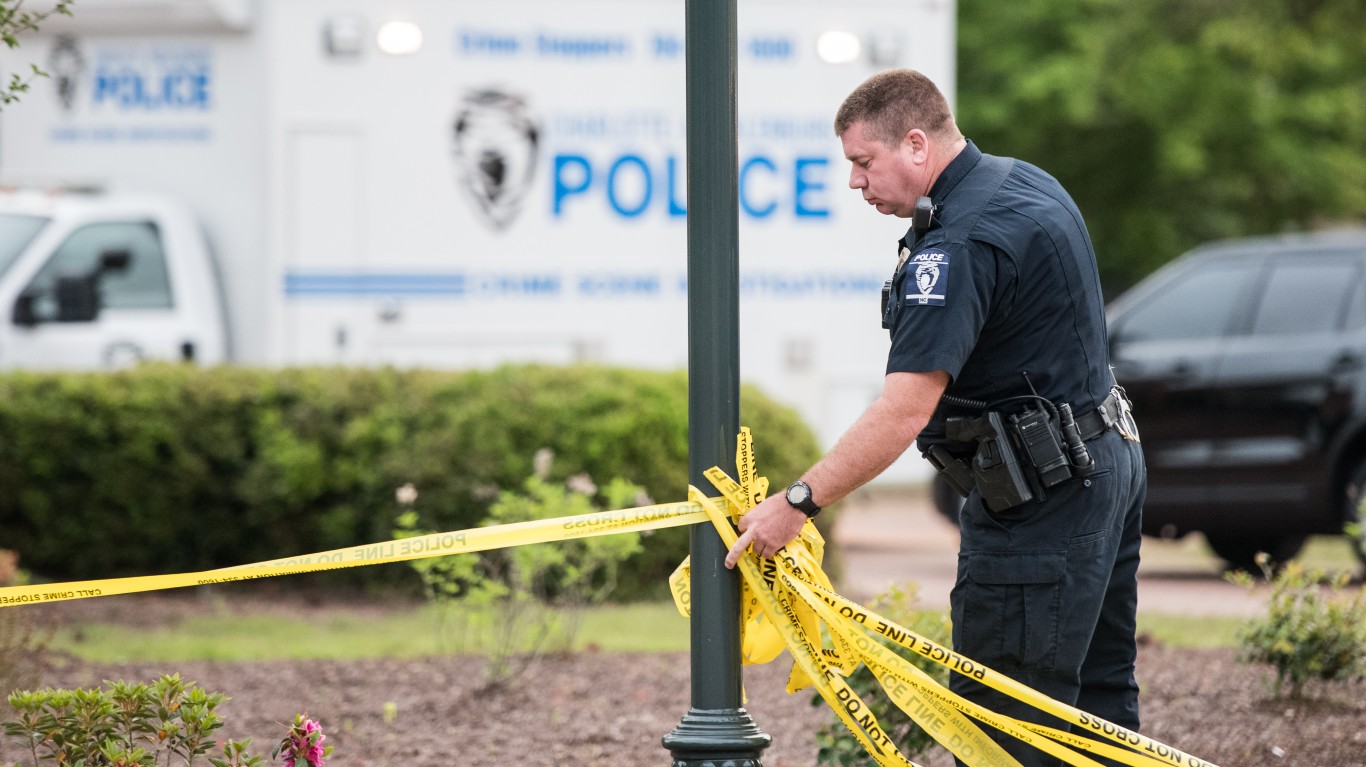 The United States is the only country in the world with more civilian-owned firearms than people. While most of the nearly 400 million firearms in the U.S. belong to law-abiding citizens, some portion of them inevitably end up in the wrong hands.

Every year, the Bureau of Alcohol, Tobacco, Firearms, and Explosives traces hundreds of thousands of firearms that were either used, or are suspected to have been used, to commit a crime. While not all firearms used in criminal acts are traced, ATF data reveals that in every state, there is at least one city that appears to account for a disproportionate share of crimes involving a firearm.

The ATF traced a total of 4,598 firearms in Minnesota in 2021. Of those, 1,183, or 25.7%, of all guns traced in the state were linked to crimes in Minneapolis. Meanwhile, Minneapolis accounts for only 7.5% of the state’s total population, according to estimates from the U.S. Census Bureau’s 2021 American Community Survey.

Saint Paul accounted for the second largest share of firearm tracings in the state in 2021, at 15.3%, while Brooklyn Park ranked third, accounting for 3.8% of all firearms traced by the ATF that year. Saint Paul and Brooklyn Park make up 5.5% and 1.5% of Minnesota’s total population, respectively.

All firearm trace data is from the ATF and total firearms traced by state includes only those in which a city or town was identified.