This Is the Poorest City in Minnesota 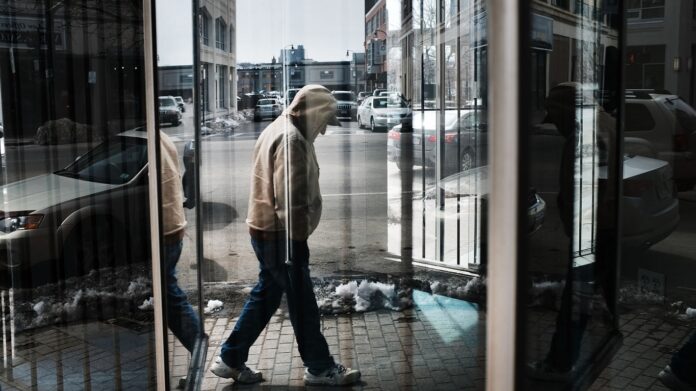 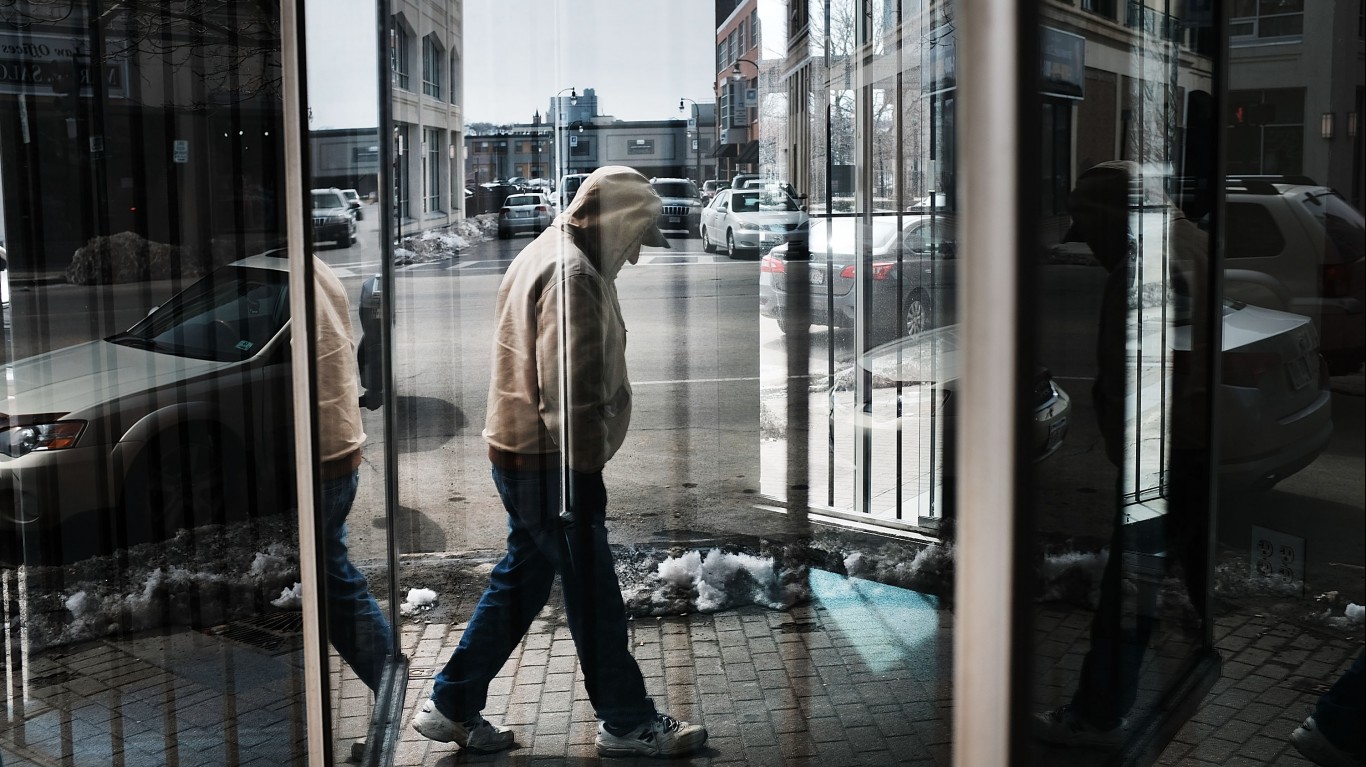 The consumer price index has climbed steadily nearly every month for the last two and a half years, hitting a multi-decade high of 9.1% in June 2022. Though inflation has since cooled, dropping to 7.7% in October, the CPI remains at historic highs, and Americans across the country are feeling the pinch – particularly those without the means to absorb rising costs. (The price of this household item is soaring.)

The typical American household earns $64,994 annually, according to five-year estimates from the U.S. Census Bureau’s 2020 American Community Survey. But in nearly every state, there are cities where most households are earning far less than that.

Among the 42 places in Minnesota with available data and populations of at least 25,000, Winona ranks as the poorest. The typical Winona household earns $48,653 a year, compared to the statewide median household income of $73,382.

For the purposes of this story, all places covered by the U.S. Census Bureau with populations of at least 25,000 were considered cities. All data in this story is from the ACS.