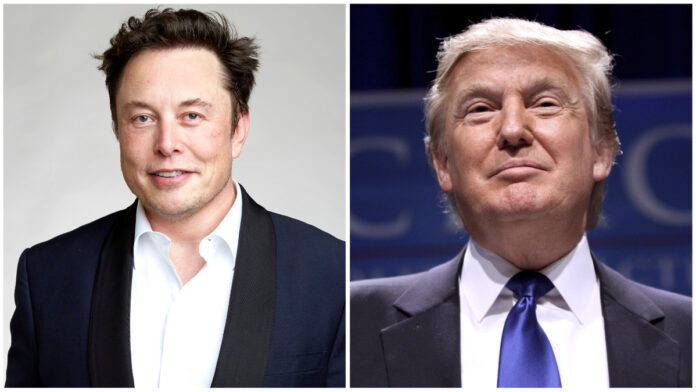 Elon Musk said on Saturday night that he is restoring former President Donald Trump to Twitter.

“The people have spoken. Trump will be reinstated. Vox Populi, Vox Dei,” Musk wrote on his Twitter page, which has 117 million followers.

The people have spoken.

Trump will be reinstated.

The move comes after Musk tweeted out a Twitter poll asking users whether Trump should be reinstated. More than 15 million votes were case in Musk’s poll.

It’s not clear whether Trump, now a declared candidate for president in 2024, wants to come back to Twitter since he has a competing social media platform now, Truth Social.

Musk has already reinstated other pages on both the left and right that were censored by Twitter including comedienne Kathy Griffin and the conservative satire page Babylon Bee.